Two people are dead after a reported shooting in Titusville Thursday morning, according to police.

TITUSVILLE, Fla. - Two people were killed after a shooting in Titusville Thursday morning, according to police.

The Titusville Police Department said its officers responded to the 4000 block of Lakeview Hills Avenue off North Carpenter Road at 7 a.m. for a report of shots fired.

When officers arrived, they found a woman dead in the driveway and found a man who had been shot near a vehicle on the home's lawn, the police department said in a statement.

He was taken to a local hospital where he later died. 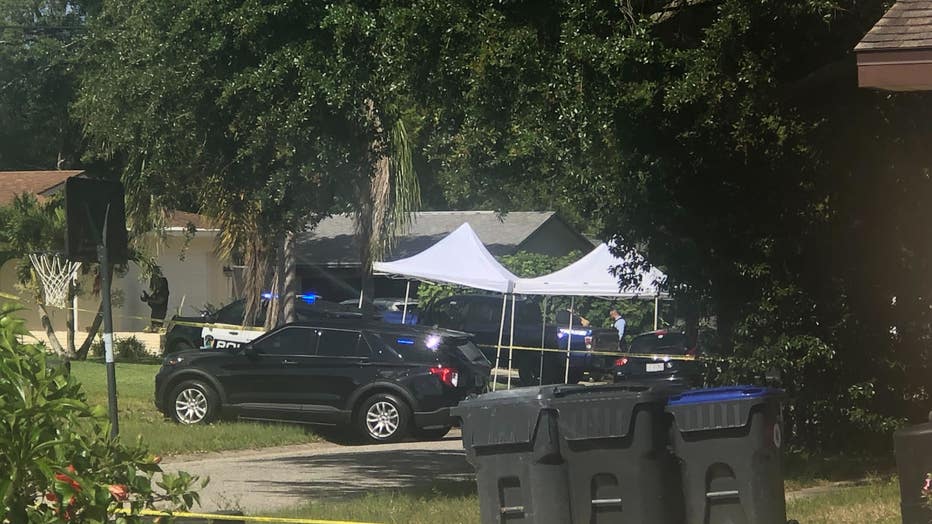