The suspects were seen acting suspiciously while getting rid of items near dumpsters from the back of a box truck.

BREVARD COUNTY, Fla. - Two men arrested in connection with a homicide case in Brevard County have been identified.

A body was found in a home on Leewood Boulevard on Friday.  Detectives said that Victor Cruz and Nicholas McDuffie were then seen acting suspiciously while getting rid of items near dumpsters from the back of a box truck.

The men now face several charges, including Tampering with Evidence. There is no word yet on their connection to the body found though. Police are still working the case and plan to file more charges. 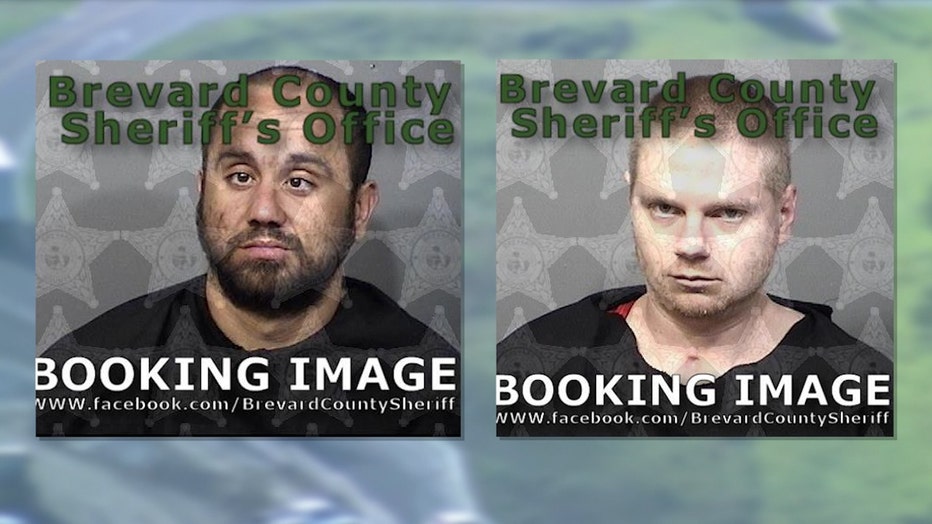