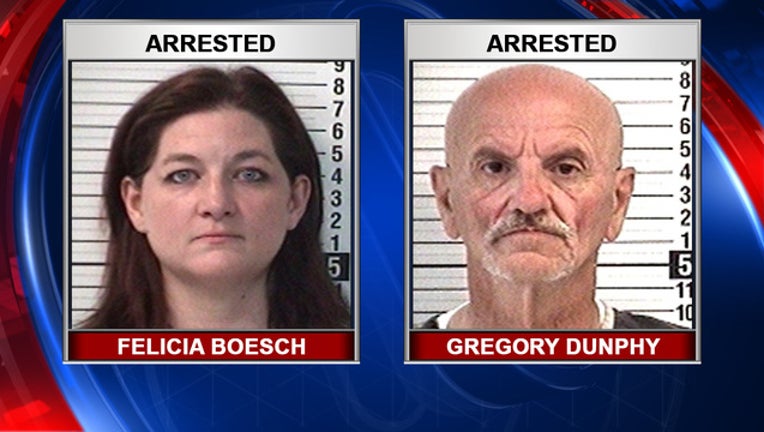 The News-Herald reports Bay County Sheriff's deputies received a tip Sunday about bodies being improperly stored at Brock's Home Town Funeral Home near Panama City. Investigators found some corpses in a refrigeration unit at an improper temperature. Others were in the home's main section. None had been embalmed.