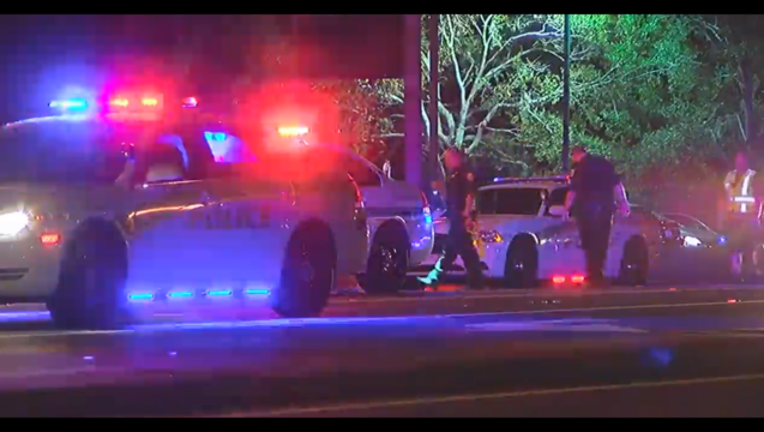 ORLANDO, Fla. (WOFL FOX35) - A 19-year-old woman was killed after she was hit by a vehicle near the University of Central Florida campus.

Troopers say the teen, Alexandria Clark, did not use a crosswalk when she attempted to cross University Blvd directly in the path of an oncoming car.

Florida Highway Patrol says the crash is still under investigation, but speed or alcohol were not a factor in the accident.