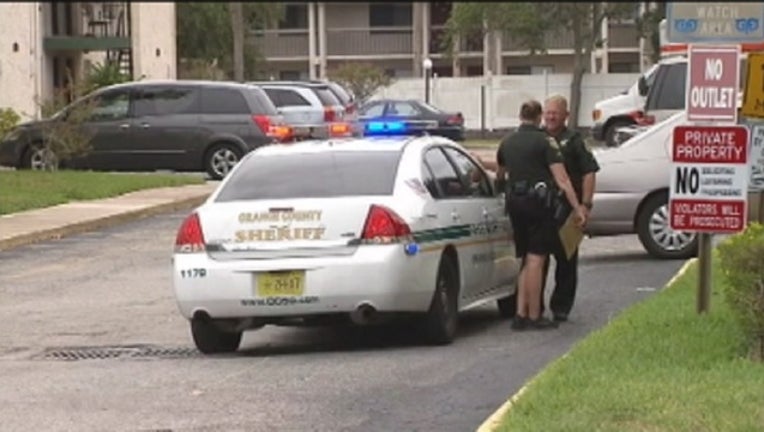 ORLANDO, Fla. (WOFL FOX 35) - A 16-year-old is in the hospital recovering from a gunshot wound in Orange County.

Deputies say two teens were walking to a bus stop on San Antonio Avenue in Orlando Saturday afternoon when someone approached them and opened fire.

The 16-year-old was hit, but the other teen was not injured.

Deputies say the 16-year-old was taken to Orlando Regional Medical Center as a trauma alert.

The suspect got away.

It's unclear if the teens knew the shooter.

Deputies are actively searching for the gunman.