Detroit Police said a 41-year-old woman died Thursday morning after she was stabbed to death by her own daughter after an argument on the front lawn of their home.

DETROIT (FOX 2) - Detroit Police said a 41-year-old mother is dead after her own 15-year-old daughter stabbed her to death after an argument in the city's university district.

According to Detroit Police, the two get into an argument Thursday morning on the front lawn of their home in the University District off Wildemore Ave. The victim's father pulled up to the home as it was happening and rushed his daughter to the hospital.

She did not survive, however, and died from stab wounds to the neck and chest.

Meanwhile, her 15-year-old daughter was gone.

"What we know is there was an argument and there were knives brought into the equation," Detroit Police Commander Michael McGinnis said. "She did leave the scene immediately following the incident however the family was very helpful in getting her to surrender."

According to McGinnis, the teen had minor injuries as both were armed with knives during the argument: a kitchen knife and another, unknown, type.

"I have incredible sorrow for the entire family because you now have a daughter a 15-year-old who's been involved in the most traumatic event imaginable," McGinnis said.

The teenager was taken to the juvenile detention facility in Detroit for questioning, but it’s unclear if she will face charges; this could be a case of self-defense.

"It could be a situation where there is mutual combativity it will be a tough case for the prosecutor to review," McGinnis said.

Police said neither mom or her daughter have a mental health history or criminal records. The commander says the argument that started all of this was a typical parent-child disagreement.

"I would just ask everybody if you're engaged in an argument leave the weapons out of it," McGinnis said. "The healing this family will have to go through for years to come is unimaginable." 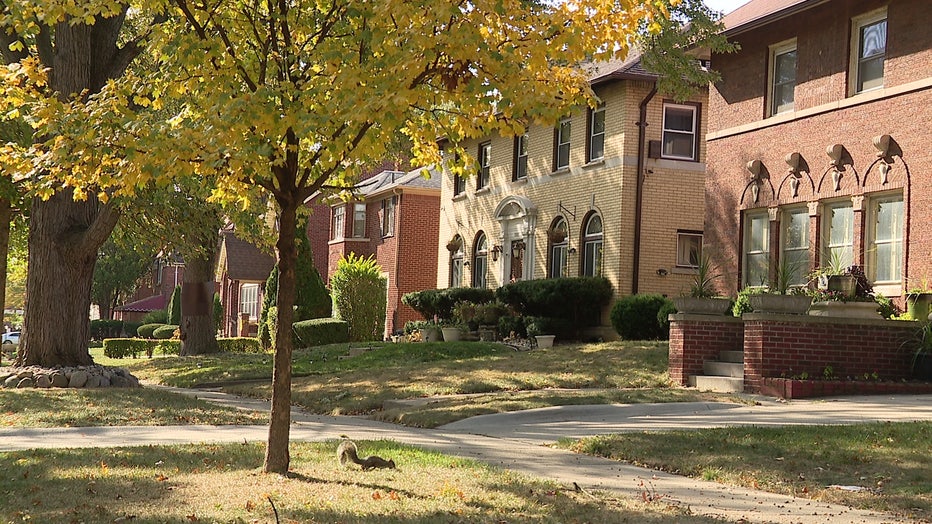