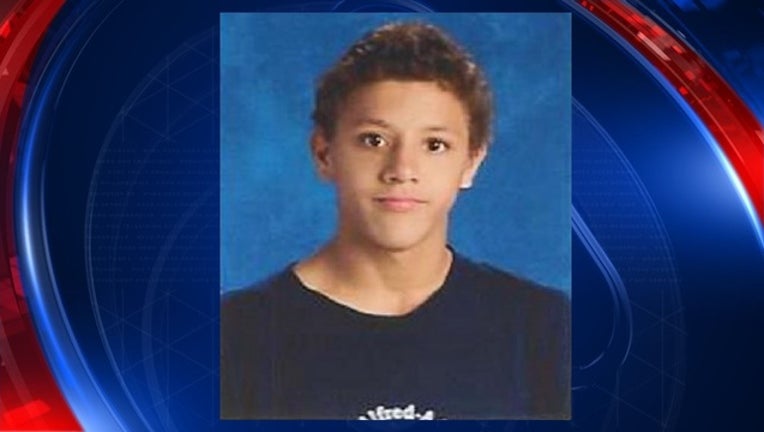 WINTER HAVEN, Fla. (AP) - Authorities say they're investigating after a 14-year-old boy died in an apparent accidental shooting by another teen.

A Polk County Sheriff's Office news release says the shooting occurred Monday afternoon at the LakMar Resort Motel in Winter Haven, where the victim Kyler Daughtry lived with his mother.

The sheriff's office says one of Daughtry's neighbors, a 19-year-old man, brought a 12-gauge shotgun into a bedroom to show Daughtry and a 16-year-old boy.

Investigators say the older teen left the room and heard the 16-year-old boy say, "This is how you load a shotgun," before hearing it fire. No one else was home at the time.

Investigators say Daughtry suffered a single gunshot wound, but it did not appear to be intentional.