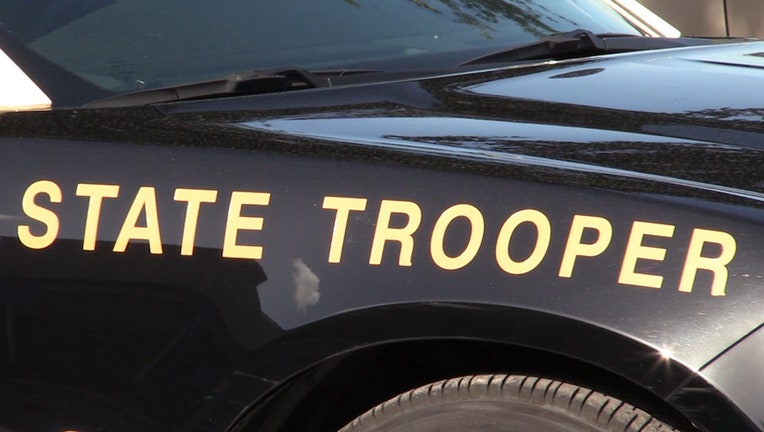 VOLUSIA COUNTY, Fla. - One person is dead and another person is seriously injured after a vehicle failed to stop at an intersection in Volusia County, the Florida Highway Patrol (FHP) reported.

They said the incident occurred at 10:15 p.m. on Saturday. Two vehicles were stopped at a traffic light on northbound U.S. 1 at Boardway Avenue. A third vehicle traveling northbound failed to stop at this light and struck both vehicles. A passenger of one of the vehicles suffered fatal injuries. The driver of that vehicle suffered serious injuries. The other driver hit suffered no injuries.

Charges are pending against the driver who failed to stop, troopers confirmed. He suffered just minor injuries. 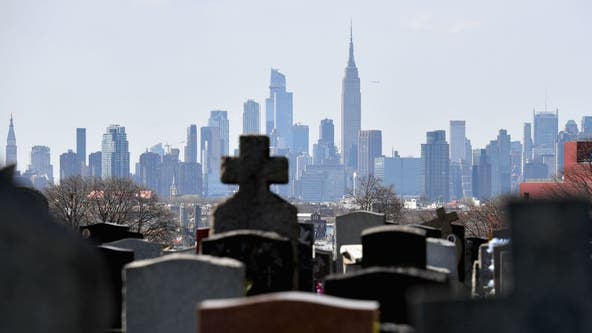