APOLLO BEACH, Fla. - Rescuers continue to search for Kristoff Murray, a good Samaritan who jumped in the water Friday evening to help a man and child who were swept away by the current in the waters off Apollo Beach.

According to Sheriff Chad Chronister, the rescue began unfolding just after 7 p.m. when a woman called 911 to report that her boyfriend had jumped into the water at the Apollo Beach Preserve to help a man and toddler who were being carried away by the current.

Several agencies – including the Coast Guard, Tampa police, and HCFR – responded to the scene and began searching from both the air and the water.

Around 9 p.m., a passing boater spotted the body of the man in the water. The child was found a few minutes later and rushed to the hospital, but did not survive. 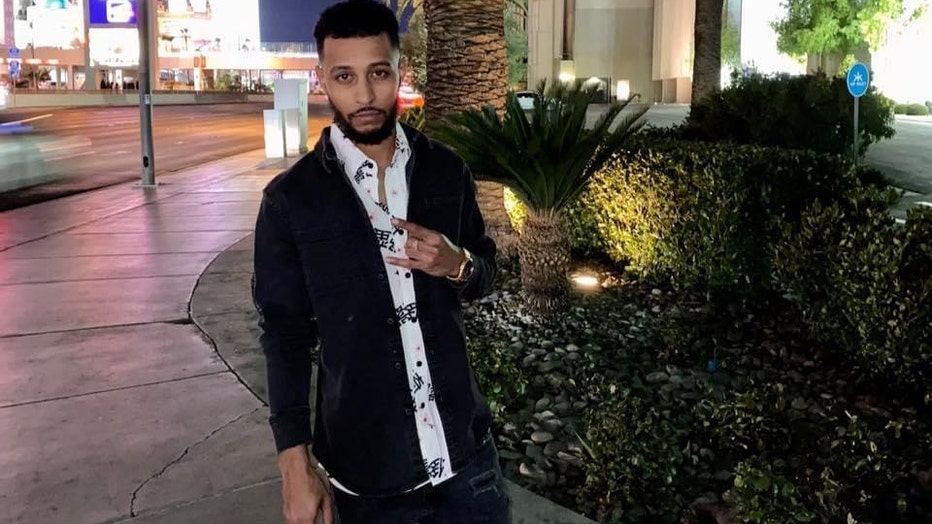 There has been no sign of Murray, whom the sheriff said was a hero for jumping into the water to help.

Currents in the area are known to be dangerous and swimming is prohibited at the preserve.

"This current is extremely strong. Also the winds; we have a heavy chop out there and they’re struggling," Chronister said of the rescue teams. 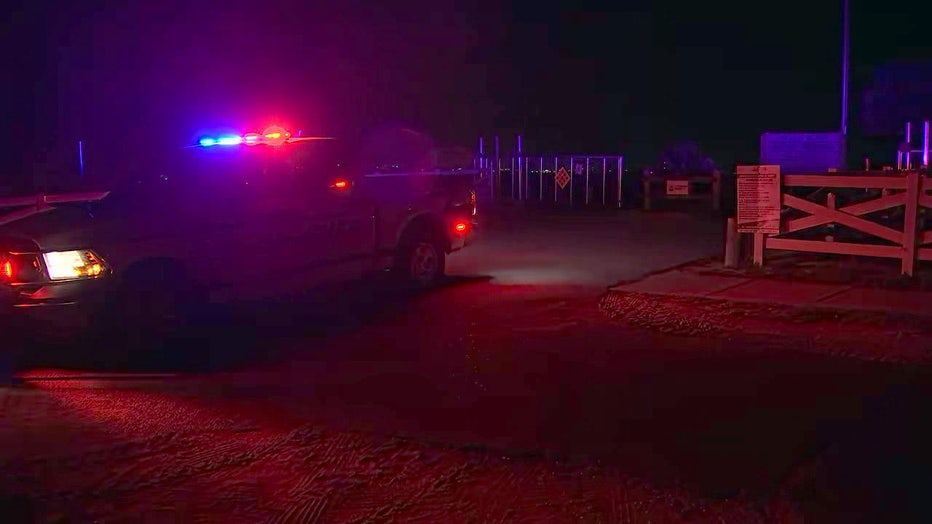 Chronister said the two victims’ identities were not yet known, and he was not sure why they were in the water, to begin with.

"It’s summertime in Florida. It’s hot. We all want to be in the water; we all want to cool off. But please, when you have areas that are clearly marked no swimming, it’s for a reason. I’m asking every parent out there, don’t put an infant child near any type of moving or open body of water without a lifejacket on."

The sheriff said the outlook for rescuing Murray was not good, but he pledged to keep searching into the night.

"The likelihood of this individual being alive is probably slim, but we’re going to give him every ounce of hope that we have," Chronister added.