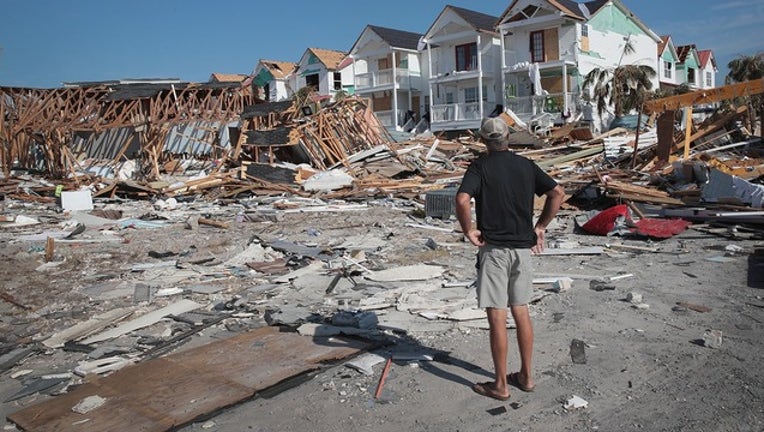 TALLAHASSEE, Fla. (AP) - Authorities in Florida say Hurricane Michael has killed at least 29 people in the state, bringing the overall death toll to 39.

The latest update in Florida adds four deaths from the hardest-hit coastal Bay County, bringing the total there to 19. Gulf County had 3 deaths, Gadsden and Jackson counties each had two deaths, and Clay, Liberty and Calhoun counties each had one death. State emergency management officials tally storm-related deaths based on rulings from district medical examiners.

Michael slammed into Florida's Panhandle with 155 mph (250 kph) winds on Oct. 10, and also affected Georgia, the Carolinas and Virginia.