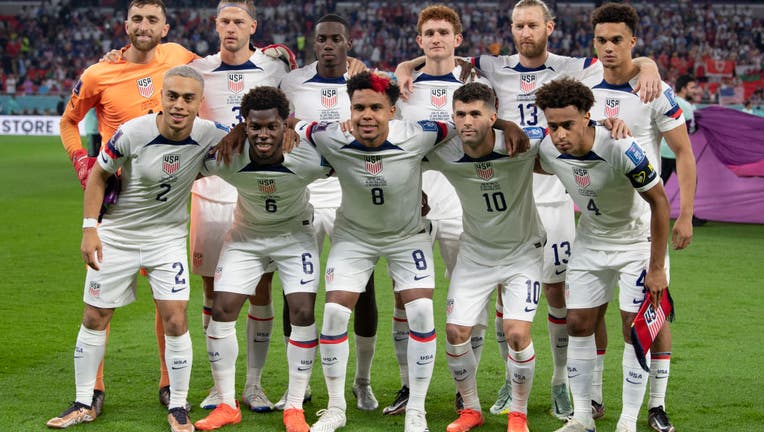 ORLANDO, Fla. - If you don't want to watch the 2022 World Cup alone, there are several places in Central Florida where you can join fellow soccer fans to cheer during the biggest tournament of the year.

Ace Cafe is located in downtown Orlando at 100 W. Livingston Street. You can RSVP to both parties HERE.

Tin Roof at ICON Park on International Drive is hosting a watch party on Friday, Nov. 25 as USA takes on England in the World Cup. The party is from 2 - 5 p.m.

This British Pub at 9101 International Drive will be showing all of the 2022 FIFA World Cup matches. The Pub Orlando is also offering those who watch the games there a chance to win a Budweiser Cooler and Prize Pack worth over $250.

This gastropub is hosting its Live Victoriously World Cup Watch Party on Friday, Nov. 25 from 1 - 5 p.m. for the match between the US and England. American Social Orlando is located at 7335 W. Sand Lake Road.

Twin Peaks on International Drive will be opening early to show the World Cup matches, including the final, and serving up brunch for the games, according to its events calendar.

Murphy's Pub Orlando will be showing the World Cup games at its location at 6582 International Drive. Murphy's says it will begin opening every day at 7:30 a.m. starting Nov. 21 so soccer fans can come early and grab their seats.

FOX 35 is airing many of the biggest matchups including the U.S. men’s team, while FOX Sports will also air all 64 World Cup matches live across FOX and FS1, with every match livestreaming on the FOX Sports App. The tournament runs through December 18.