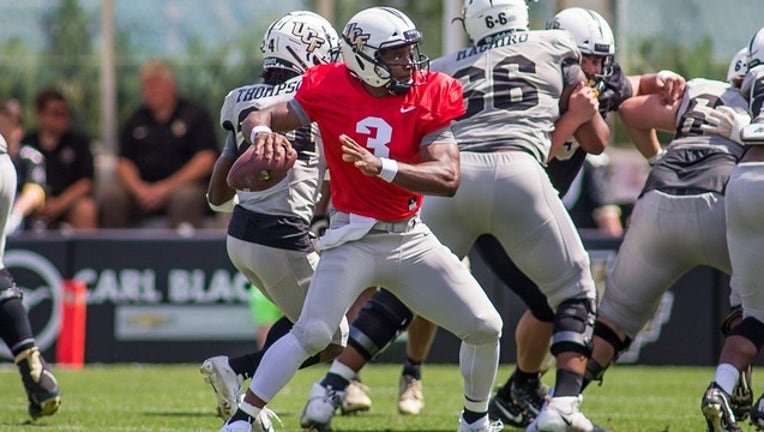 UCF Football announced on Thursday afternoon that Brandon Wimbush will be their starting quarterback. He is currently a redshirt senior.

They said that Dillon Gabriel, a freshman on the team, will also get an opportunity to play in the first game.

"We've been pleased that all three quarterbacks have played at a high level during fall camp," the organization said on twitter.

UCF will open their college football season against Florida A&M on August 29th.