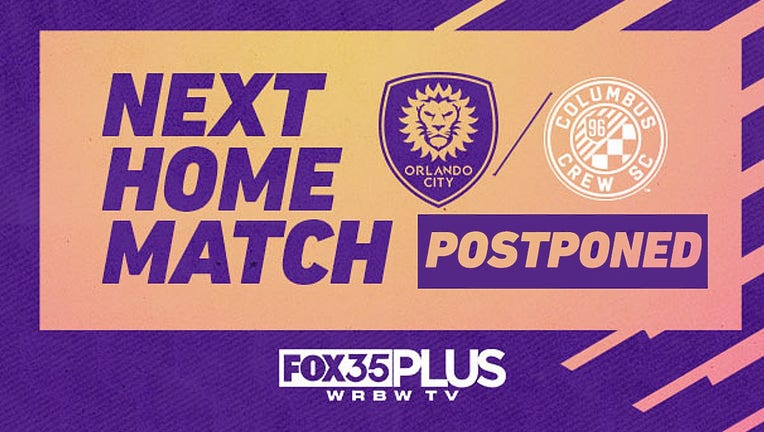 Orlando City SC also confirmed on Saturday that a player on its First Team roster has returned a confirmed positive COVID-19 test result as part of the team’s regular testing. All other players and staff members returned consecutive negative test results.

Sunday's match was postponed to ensure the health and safety of all players and staff, allowing for further testing and evaluation prior to travel and competition. Further information about the new match date and time will be announced at a later date.

Tickets for Sunday’s match will remain valid for the rescheduled date, which will be announced at a later time.

As soon as more information is available for the rescheduled date, a representative from the Club’s Member Services team will reach out to Season Ticket Members and/or fans who purchased tickets for the match. 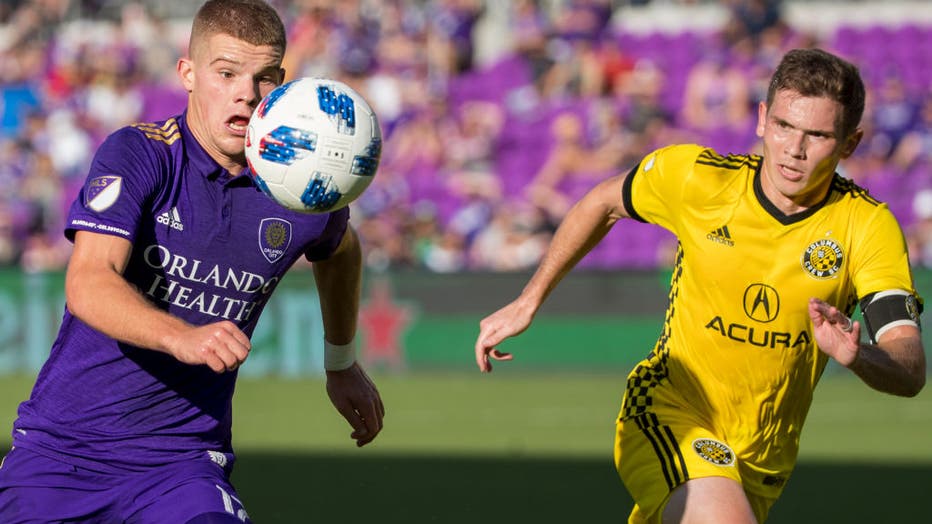 Orlando City forward Chris Mueller (17) chases down the ball during the soccer match between the visiting Columbus Crew and the Orlando City Lions on October 21, 2018, at Orlando City Stadium in Orlando, FL. (Photo by Joe Petro/Icon Sportswire via Ge