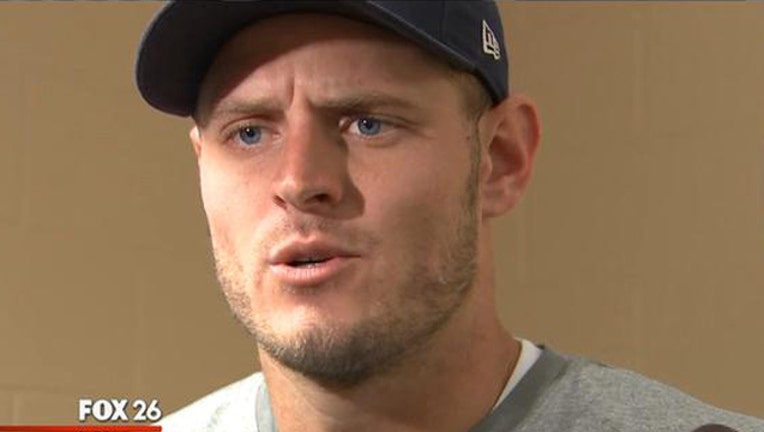 HOUSTON (FOX 26) - Less than a week after Houston Texans head coach Bill O'Brien removed quarterback Brian Hoyer from the week 1 game against the Kansas City Chiefs and inserted backup Ryan Mallett, O'Brien has named Mallett as the team's starting QB against the Carolina Panthers on Sunday, as first reported by NFL Network reporter Ian Rapoport and confirmed by FOX 26 Sports.