BRISTOL, Tenn. - It's no secret that rain can affect driving conditions for any NASCAR race, but Bristol Motor Speedway is especially monitored due to its unique track.

Deep in the dirt, or rather red clay, lies about two inches of sawdust to protect the concrete racing surface of the just over half-mile track. 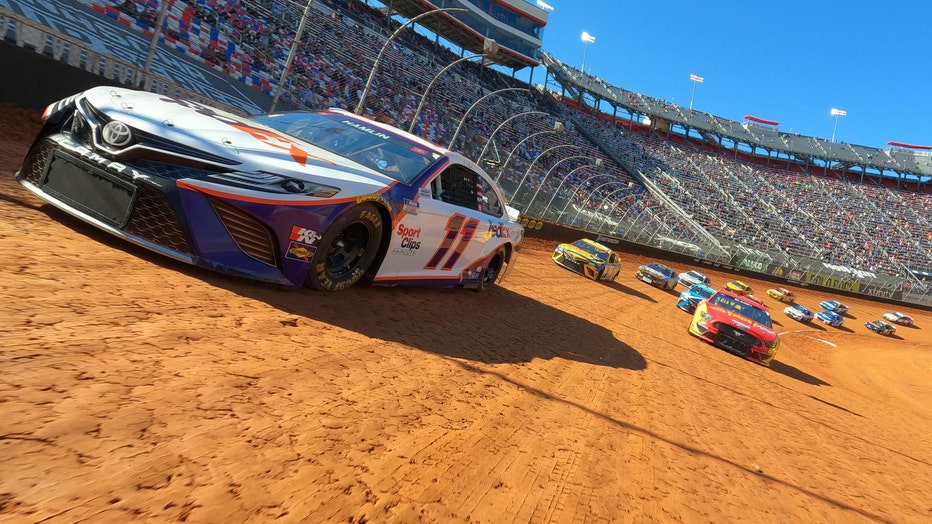 With the layers it takes to upkeep the track, VP of Operations for the motor speedway, Steve Swift, says that rain isn't the only thing they monitor.

"We really look at dew points," he says, "The relative humidity really plays a key factor in how much moisture you put on the track to try to get the track sealed off and how much moisture that you need to add throughout the day to get it to be a perfect racetrack."

FROM IN-CAR TEMPERATURES AS HIGH AS THE 130S TO RAIN, HOW WEATHER IMPACTS NASCAR RACES

Knowing the amount of moisture helps crews prepare for races.

"If the humidity levels are really high, then the track gets to be really good. We don't have to add as much water before we started doing dirt on concrete," Swift said. 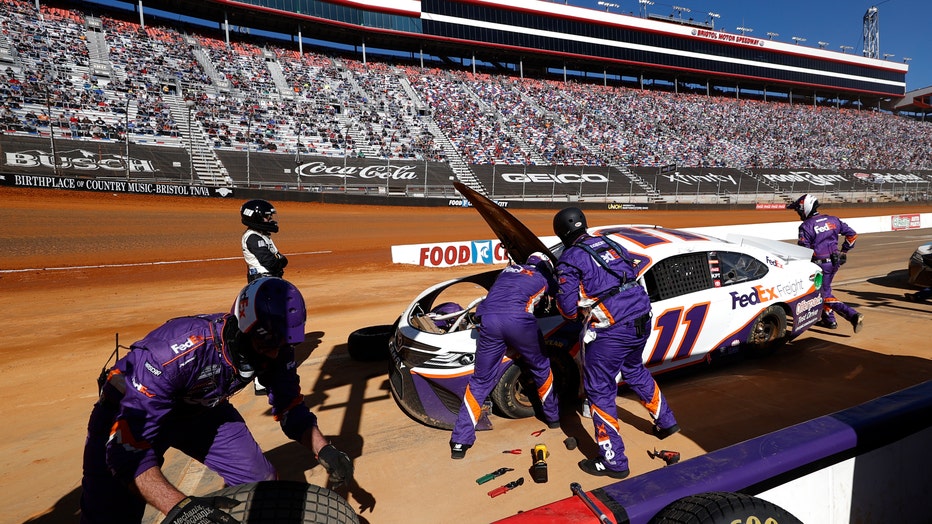 And it doesn't just come down to the day of conditions. Crews monitor the weather months in advance.
It's the winter and spring months leading up to the race that Swift says get tricky.

"We can get some systems that blow through that can produce snow and cold weather that doesn't tend to dry up," he said.

Ultimately, the moisture in the atmosphere is what matters most on race day.

KEEPING NASCAR DRIVERS FROM OVERHEATING IS A BALANCE OF WEIGHT, AERODYNAMICS AND SAFETY

"It's still science. It's dirt, it's rain, it's water," Swift said. "So, you really can't depend on all those things, but we really play on that humidity."

And even though conditions are expected to be dry to start the race, rain chances increase overnight in Bristol, leading to increased humidity. 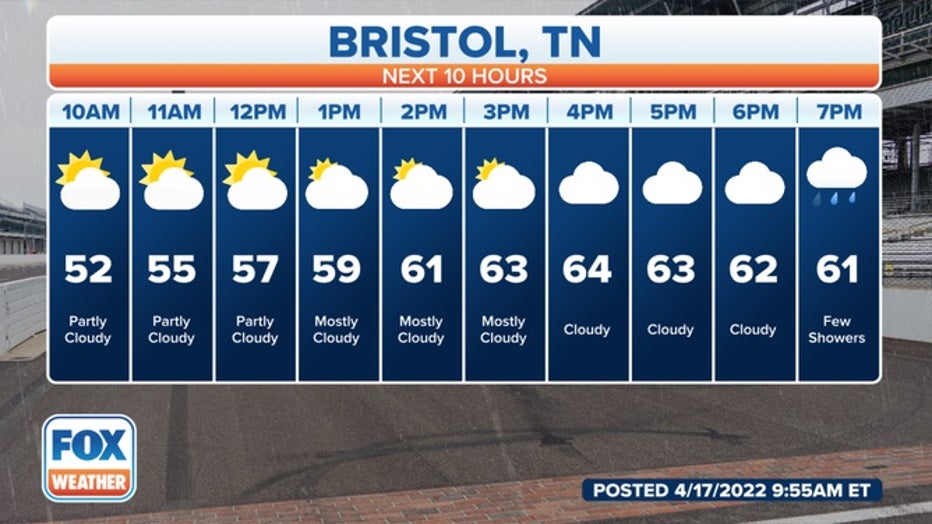 NASCAR's Easter Sunday race will be the first time since 1989, when a February race at Richmond was postponed to the holiday.