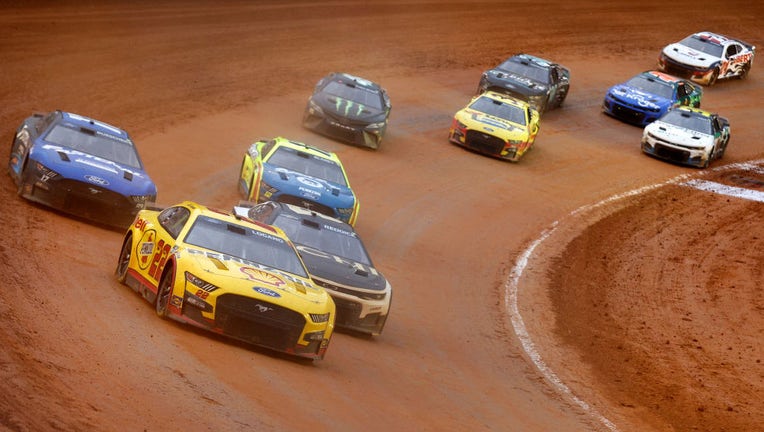 Dirt will be back on NASCAR's schedule next year and likely on Easter Sunday again if Fox Sports has its way. NASCAR delivered the most-watched race at Bristol Motor Speedway since 2016 on Sunday night when an average 4,007,000 viewers tuned in as the Cup Series raced on dirt for the second consecutive season.

It marked the first time since NASCAR's inaugural 1949 season the Cup Series was deliberately scheduled to race on Easter; 10 times before were because of weather-related rescheduling, most recently in 1989.

It was Fox that had asked NASCAR to use its traditional off weekend to chase a primetime holiday audience. Based on Sunday night's numbers, Fox wants Easter in its scheduling conversations.

"Look, we're thrilled," Bill Wanger, Fox Sports executive vice president and head of programming and scheduling, told The Associated Press on Wednesday. "We're talking to NASCAR about plans for ‘23 and obviously that’s part of the mix."

Despite two late rain delays, Bristol viewership was up 28% over last year's race, which was also rain-delayed but run on a Monday during daylight. It was also up 20% over last season's ninth race of the year (Richmond). 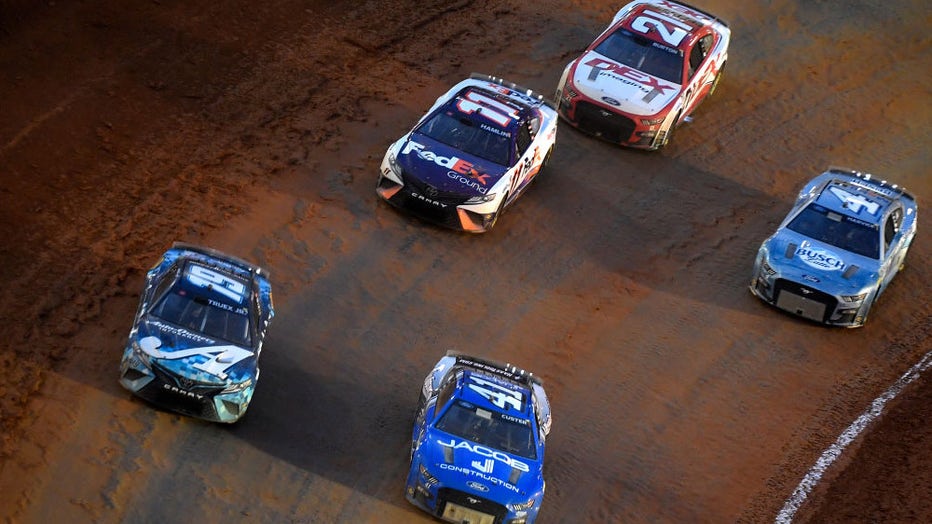 The race was the most-viewed among the 18-to-49 demographic since the Daytona 500 in February.
"I like having the dirt race, I think it's a different format and obviously the numbers spike when it is on dirt," Wanger said. "Also the younger demos on Easter with the dirt, we like the dirt."

Bristol Motor Speedway president Jerry Caldwell has already said the spring race in 2023 will be a dirt race for a third consecutive year but noted the date was not decided.

Wanger didn't need to consult a calendar to discuss NASCAR returning to primetime Fox next Easter. He knows the holiday falls on April 9, 2023, which he said is known to television programmers as "Masters Sunday."

NASCAR learned in its first year of dirt that the event had to be at night because of visibility issues created by the swirling red Tennessee clay covering Bristol's 0.533-mile concrete bullring. Sunday's race started at 7 p.m. and a similar approach would be expected next year.

"The Masters is over at 7, and that's when we started our race coverage," said Wanger, who added the NBA will still be in its regular season on Easter in 2023. NASCAR ranked second as the most-watched sporting event of the weekend behind the first round of the NBA playoffs. 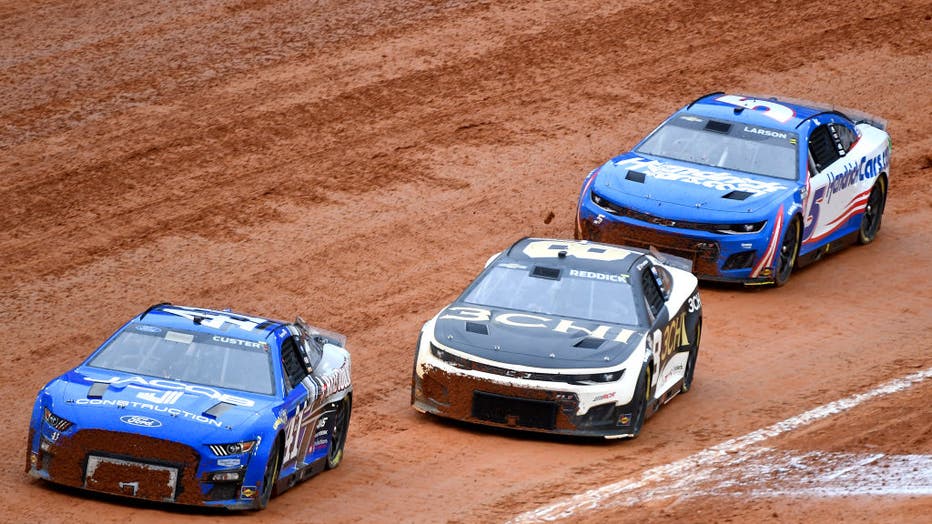 Television ratings have been strong through the first eight races of the season, the first of NASCAR's new Next Gen racecar. The car debuted in the made-for-Fox exhibition Clash at the Los Angeles Coliseum in February, a season kickoff that featured a "halftime" with a concert by Ice Cube.

The Clash was followed by the sold-out, season-opening Daytona 500, the first in three years not affected by rain. Wanger believes momentum for the network started then and has carried through the first nine races of the season.

He credited the collaboration between the television partners, track promoters and NASCAR under the leadership of President Steve Phelps and Ben Kennedy, the senior vice president of racing development and strategy. The 30-year-old Kennedy is the great-grandson of NASCAR's founder and has been credited for some of NASCAR's more progressive recent ideas.

Wanger said NASCAR set the tone for the successful start to this season in 2020 when it was one of the first professional sports leagues to resume competition at the start of the pandemic. NASCAR was holding events two months after the national shutdown and was the first league to complete its entire season.

"NASCAR during the pandemic really made some great decisions," Wanger said. "It was one of the only major sports back up and I think that helped get some new viewers."

Wanger said there could be opportunity for other tracks to host an Easter race depending on where it falls on the calendar. When Easter falls in March, for example, it will likely be too cold for Bristol to host the race in the East Tennessee mountains.

Promotion of the event is key and Fox was committed to selling Bristol on dirt as a marquee event on NASCAR's 38-race schedule.

"What we've seen at Fox is that if you put on a high-profile sporting event on a holiday, you can pop some numbers," Wanger said.