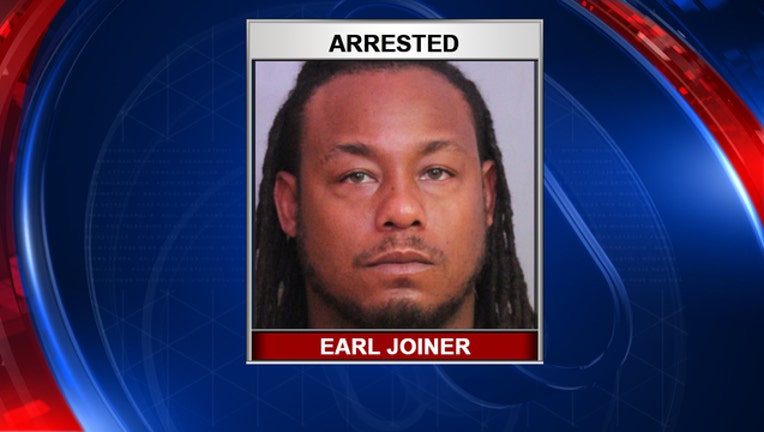 FORT MYERS, Fla. (AP) - A former University of Florida football star has been charged with killing his wife.

Earl "Tony" Joiner was arrested Saturday for second-degree murder in the 2016 killing of his wife Heyzel Obando.

The 26-year-old's body was discovered in her apartment on Valentine's Day. Fort Myers Police did not release any other details, saying only that they worked closely with the TV series "Cold Justice". The couple has two children.

As a junior in college, Joiner led all of UF's defensive backs with 59 tackles. Florida went on to beat Ohio State for the BCS national championship to end that season. During his senior year, Joiner had 64 tackles and two interceptions, but the Lakeland Ledger reports he ran into legal problems after being arrested for allegedly breaking into an impound lot to remove his girlfriend's car.