(FOX 2) - Former Detroit Lion and Michigan State Spartan Charles Rogers has died at the age of 38, FOX 2 has confirmed.

His former teammates shared the news of his passing Monday morning on social media.

Former Michigan State Spartan Charles Rogers has died at the age of 38.

Rogers was a sports star at Saginaw High before playing at MSU from 2000-2002. After a record-breaking two years in East Lansing, he was drafted No. 2 overall in the 2003 NFL draft.

His career was cut short though when he broke his clavicle.

“We are deeply saddened to learn of the passing of Charles Rogers. From Saginaw, to East Lansing, to Detroit, Charles’ connection to the state of Michigan and its football community was felt by many during the course of his life. We extend our heartfelt sympathies and condolences to his friends and family during this difficult time," the Detroit Lions said in a statement.

Details about his death have not yet been released. 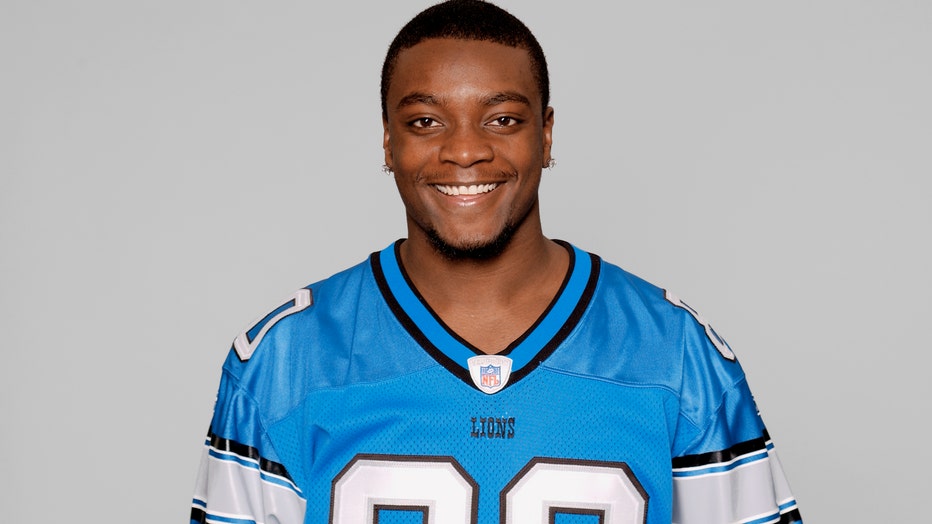 DETROIT - 2005: Charles Rogers of the Detroit Lions poses for his 2005 NFL headshot at photo day in Detroit, Michigan. (Photo by Getty Images)