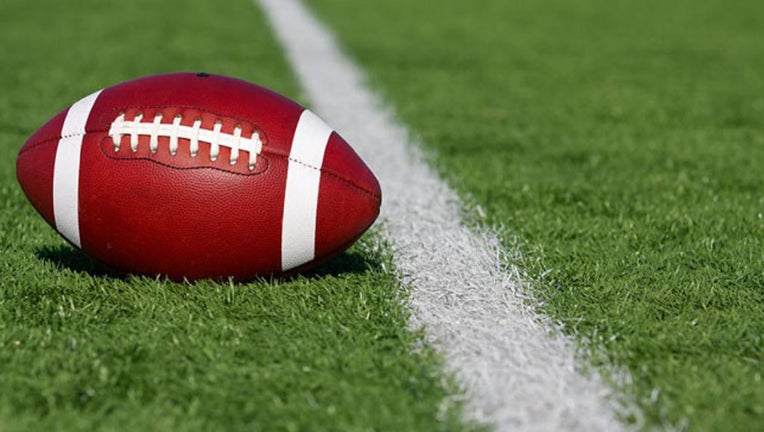 INDIANAPOLIS - Jacoby Brissett threw one touchdown pass, ran for another score and used an impressive ground game to get the Indianapolis Colts back on track Sunday with a 33-13 victory over Jacksonville.

The Colts (6-4) ended a two-game losing streak and pulled back into a tie with Houston for the AFC South lead.

Jacksonville (4-6) has lost four of six, this one coming despite the return of starting quarterback Nick Foles. He had missed the previous eight games with a broken left collarbone.

And the Colts made it look easy with their tag-team ground game.

Marlon Mack carried 14 times for 109 yards and a touchdown before leaving in the third quarter with a hand injury. His replacement, Jonathan Williams, had 13 carries for 106 yards, the first 100-yard game of his career, and celebrated two long, fourth-quarter runs by giving himself up inbounds to keep the clock running. Nyheim Hines scored on a 7-yard run and Brissett scored on a 5-yard run.

It was the first time Indy had two 100-yard rushers in the same game since Oct. 6, 1985, and only the third time in franchise history -all against the Jags’ usually stingy defense.

But it sure didn’t start out that way.

Foles looked as though he was back in sync with a perfectly timed pass to DJ Chark Jr. on the Jaguars’ second series. Chark found a hole in the Colts’ defense and sprinted to the end zone for a 34-yard TD catch and a 7-0 lead.

Mack answered by spinning out of a tackle and running 13 yards to tie the score late in the first quarter.

Adam Vinatieri broke the tie with a 34-yard field goal in the second quarter and the Colts sealed the win with three second-half scores: Marcus Johnson’s 1-yard touchdown catch on fourth-and-goal, Brissett’s TD run and Hines’ touchdown early in the fourth.