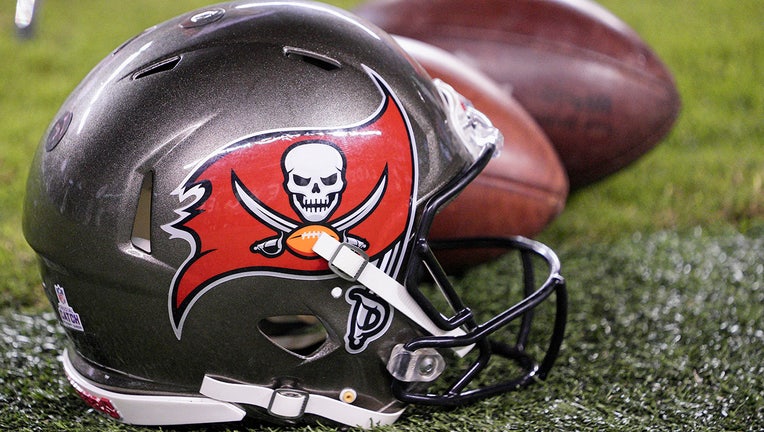 TAMPA, Fla. - The Tampa Bay Buccaneers will play in the NFL’s first regular-season game in Germany this year and the Green Bay Packers are traveling abroad for the first time.

The league said Monday that the Bucs will host the inaugural game in Munich next season, although their opponents and the date for the game have yet to be announced.

"This historic game will play a crucial role in the NFL’s efforts to grow its international footprint while allowing us to directly engage NFL fans in Germany," Buccaneers owner and co-chairman Joel Glazer said in a statement.

The Packers and the New Orleans Saints are the designated home teams for two games at the Tottenham Hotspur Stadium in London, while the Jacksonville Jaguars will host a game at Wembley Stadium. The Jaguars are London regulars, having come every year since 2013 — except in 2020, when the international games were canceled because of the pandemic.

The Arizona Cardinals will play a game at Estadio Azteca in Mexico City.

"The Green Bay Packers are excited to make our international debut during the 2022 season," Packers president Mark Murphy said. "Our fans in the UK and elsewhere in Europe have been eagerly awaiting an opportunity to see the Packers play in their backyard, and we know that many of our fans in the United States will travel to London."

The expansion into Germany will also see the NFL stage an additional game in Munich and two in Frankfurt over the next four seasons.