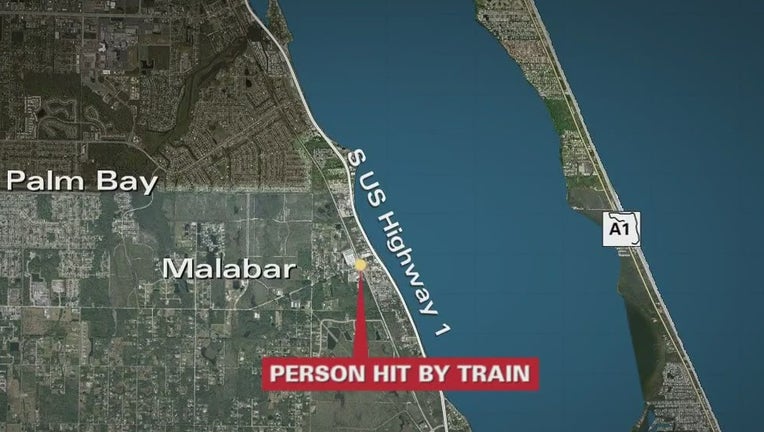 LAKE MARY, Fla. - Troopers with the Florida Highway Patrol responded to reports of a pedestrian being struck by a train along Malabar Rd. (State Road 514) late Tuesday evening.

Troopers said the incident was reported to have happened east of U.S. Highway 1 and the pedestrian, a woman, sustained fatal injuries at the scene.

The northbound Florida East Coast Railway train was stopped and had for a period of time blocked traffic on Malabar Rd.  Investigators said the woman had been walking along the tracks north of the crossing at Malabar Rd.

The Brevard County Sheriff’s Office is conducting a death investigation. No other details were immediately released.