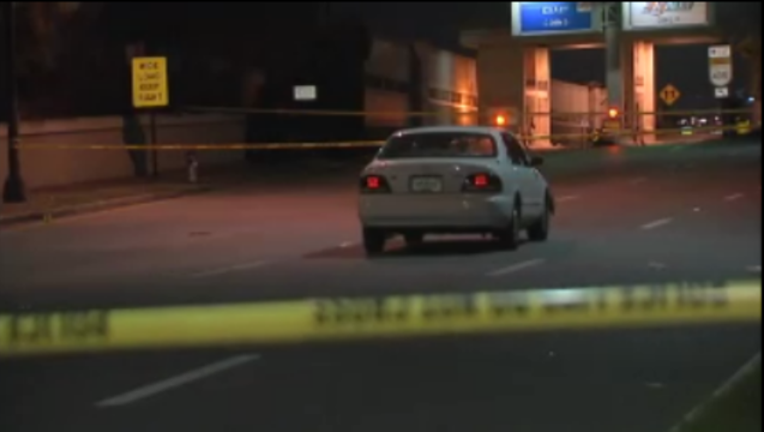 ORLANDO, Fla. (WOFL FOX 35) - A woman is in critical condition after being hit by a car in Orlando.

According to Orlando Police, it happened early Monday morning on South St. near Bumby Ave.

The woman was transported to Orlando Regional Medical Center. The driver was not injured, police said.

Westbound South St. at Bumby Ave. was closed during the investigation. The road has since reopened.