Stepping into Publix's past

An office from 1968 doesn't have any computers, but this one holds the memories and style of one of Florida's most noted business leaders. His name was George Jenkins, but people knew him as Mr. George, founder of Publix Supermarkets. Jenkins would be 111 years old on Saturday. He passed away in 1996, but now his office is preserved to instill his values into generations of new Publix executives.

LAKELAND, Fla. - From its iconic green trademark to the famous "Pub Subs," the Lakeland-based supermarket that remains in the hearts of Floridians officially has been around for 92 years.

For decades, the quality of customer service and soft, chewy chocolate chip cookies has been built into the expectations of many who are regulars at their local Publix. Those BOGO deals are not to be ignored, either, and we all know it's not the holidays without those Publix commercials.

Originally called "Publix Food Store," its founder, George W. Jenkins, opened the first store in Winter Haven on Sept. 6, 1930. Today, there are more than 1,100 locations inside and outside of Florida. 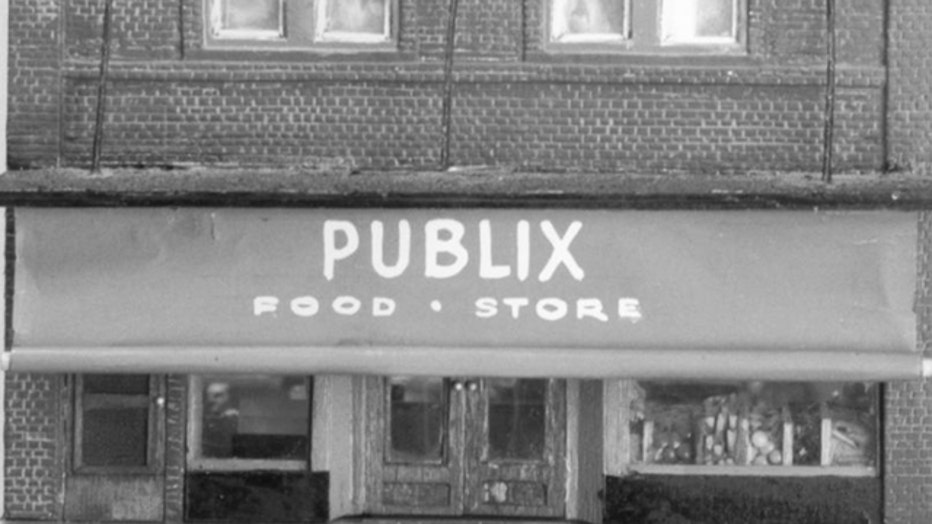 Jenkins wasn't born in Florida. He grew up in Harris, Georgia. There, he started gaining store-management experience early on while working in his father's general store. 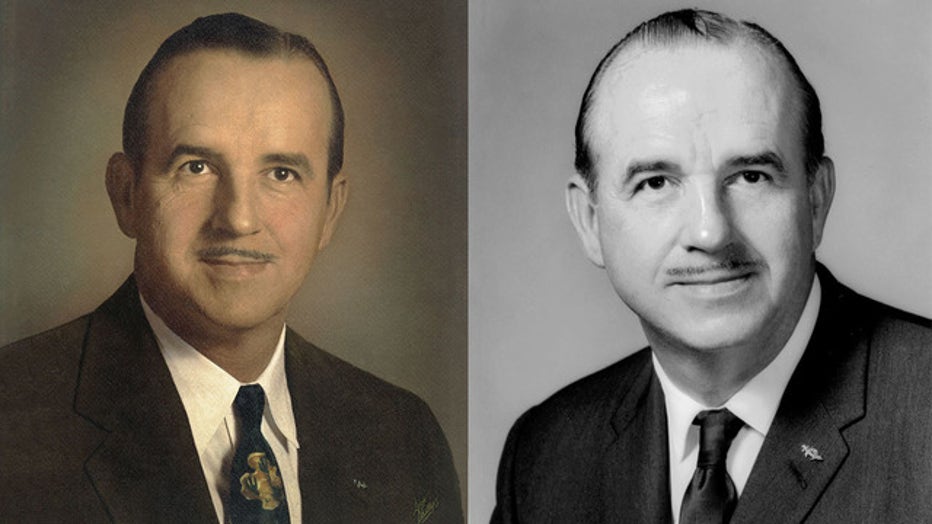 RELATED: Inside the office of Publix's famous 'Mr. George'

By 1925, a 17-year-old Jenkins headed to Tampa as Florida was experiencing a real-estate boom. The teen became a stock clerk in a Piggly Wiggly grocery store.

After two months, he was promoted to a management position, and was transferred to the chain's largest store in Winter Haven. After four years, he quit to open his own grocery store, "Publix Food Store."

How Publix stimulates the customer's senses

Publix CEO Todd Jones gives away some of the store's secrets behind the presentation of products. From stacking to soft hands, you may never look at those shelves the same way again.

The newest store had some upgrades, such as air conditioning -- much-needed in the Sunshine State -- and fluorescent lighting. The updated store was the first of many supermarkets Floridians would continue to appreciate for years. 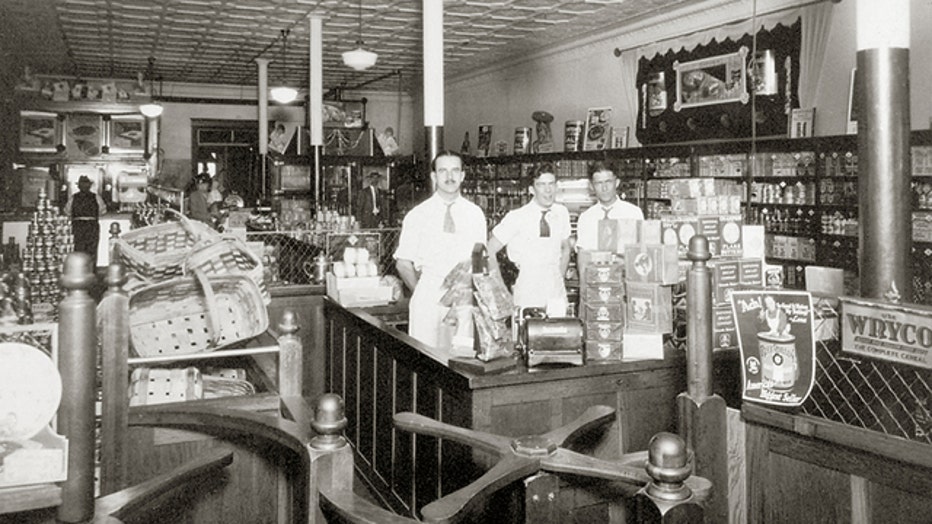 In 1945, Jenkins acquired 19 "All American" stores from the Lakeland Grocery Company, and turned them all into Publix supermarkets. The store's growth didn't stop there.

Whether a Publix customer walks in for their weekly grocery-store run or to grab a Pub Sub, they know the supermarket's high expectations and quality haven't aged a day.

Publix is one of the fastest-growing grocery chains in the nation, but they say their success doesn't come easy.

"It's a lot of hard work," says district manager Patrick Helm. "We don't unlock the doors, and it works like magic."

Publix CEO Todd Jones knows the art of selling groceries. In the bakery, they call it "shoulders up." That's how they stack the cookies. From any angle, the customer thinks they are seeing the front of the package.

The next time you dart into your local Publix to scoop up that favorite holiday cookie or cake, here’s exactly what went into making it.

WATCH: The secrets behind the sweets: Inside Publix's busy bakery

In the produce department, they call it "soft hands." It's how they stack the produce. Jones said it's all about color and care.

"Color breaks help stimulate the customer's senses. It will draw them in," Jones explained, "and stacking. We call it hand-stacking to give it a market feel. It saves the product. They are not dumping it in. It's fruit. It's gonna bruise. They have to hand-stack it to take care of it. It gives it this beautiful look."

In the grocery business, you have to stay on top of the trends, and much has changed over the past 90 years. At Publix, that goes back to one person: "Mr. George."

Couple takes engagement photos in Publix where they met

The couple met and fell in love while working together at Publix. So it was only fitting that they would take their engagement photos there as well!

RELATED: Inside the office of Publix's famous 'Mr. George'

Jones recalled going through some of his old papers, saying Mr. George predicted the following about grocery shopping -- 60 years ago:

"I see a day that Mrs. Jones will order their food over the phone. A color TV phone. While that's not possible today, we have to prepare for that future tomorrow."

MORE: ‘Where turning 5 is a pleasure’: Lakeland boy celebrates birthday with Publix-themed party

That color TV phone sure sounds a lot like today's smartphone.

In Publix's history, Jenkins has been known to value his employees and their opinions and offer a friendly customer service.

"He knew that the respect they had for each other would reflect in the service provided to customers," according to Publix.

That philosophy, they say, still plays a role today.