West Melbourne police officer have arrested a man accused of hitting the gas during a traffic stop, injuring an officer.

WEST MELBOURNE, Fla. - West Melbourne police officer have arrested a man accused of hitting the gas during a traffic stop, injuring an officer.

Investigators said the situation began at around 8 a.m. Friday morning, near Coastal Lane and U.S. 192. Officers responded to a report of a man sleeping in his car.

They said 32-year-old Blake James Myers wasn’t cooperating, which is why they tried to get him out of the Jeep. 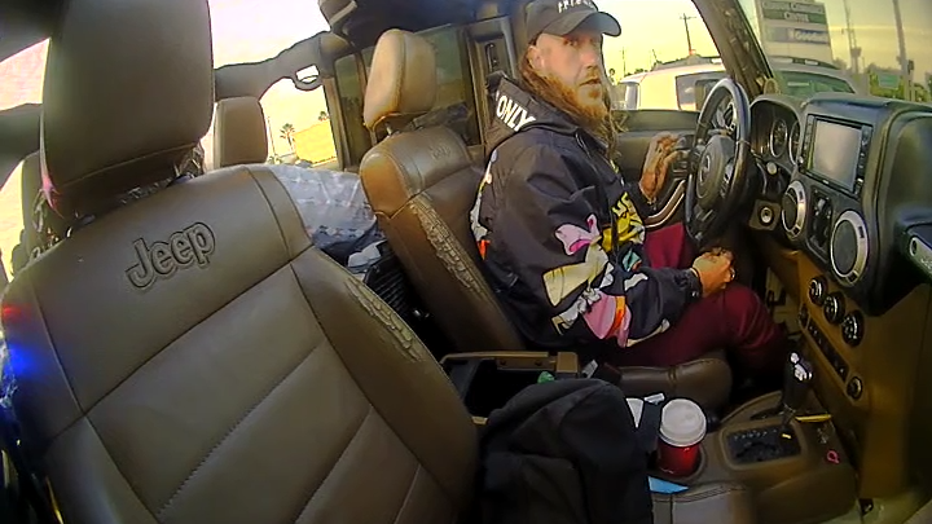 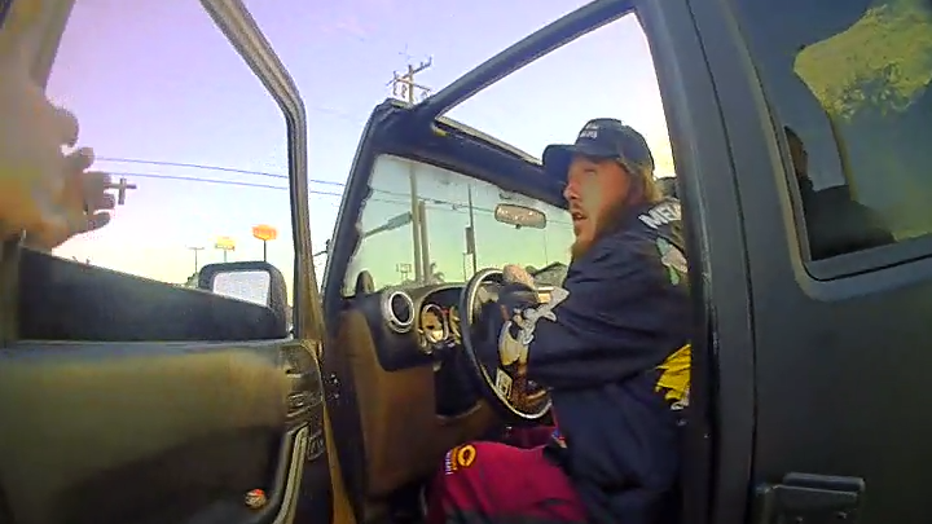 Body camera shows the officers attempting to pull Myers out of the SUV as he drives away. Investigators say one of the officers was violently thrown from the vehicle and suffered head and neck injuries.

Police said the Jeep was spotted a couple hours later. Officers say Myers flipped the Jeep while trying to get away from them and then took off on foot. 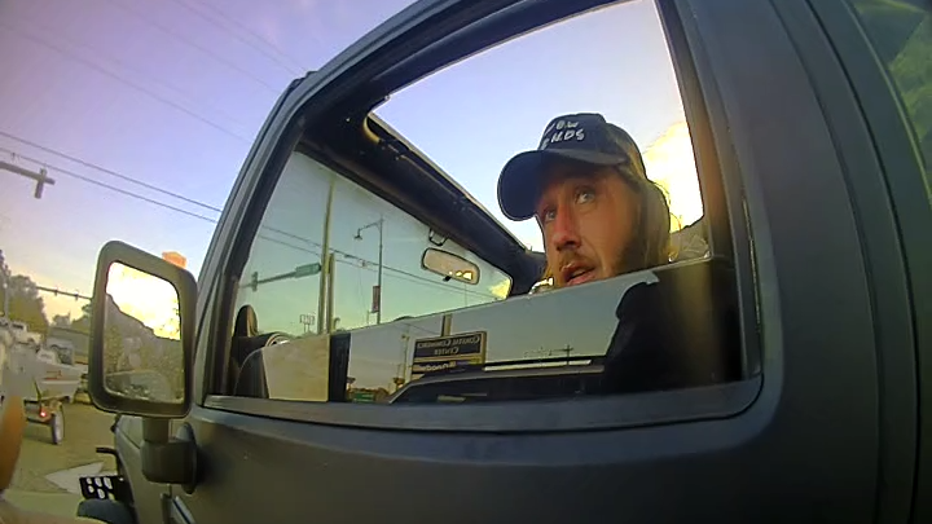 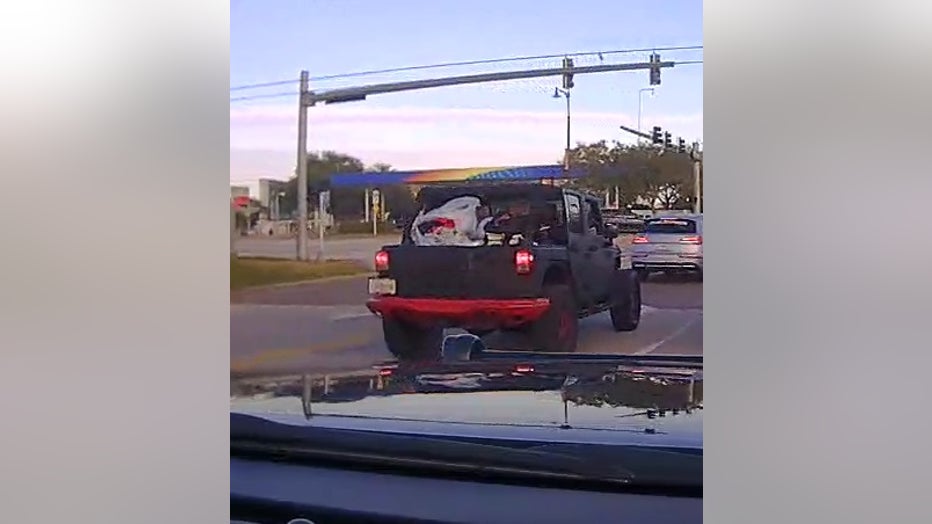 They sprinted after him and tased him.Myers was hauled off in an ambulance and is facing several charges including aggravated battery and resisting law enforcement with violence.

Police said after searching his bag they found drugs and a fake gun.