A Frederick man is facing Federal charges after he allegedly left an alarming letter threatening presidential candidate Joe Biden and running mate Kamala Harris at the door of a supporter.

Prosecutors say 42-year-old James Dale Reed was caught on a Ring camera dropping off the letter, in which included threats of violence against the former Vice President and those who support him.

The letter also promised to violently violate Harris – the first Black woman to run on the presidential ticket for a major party. 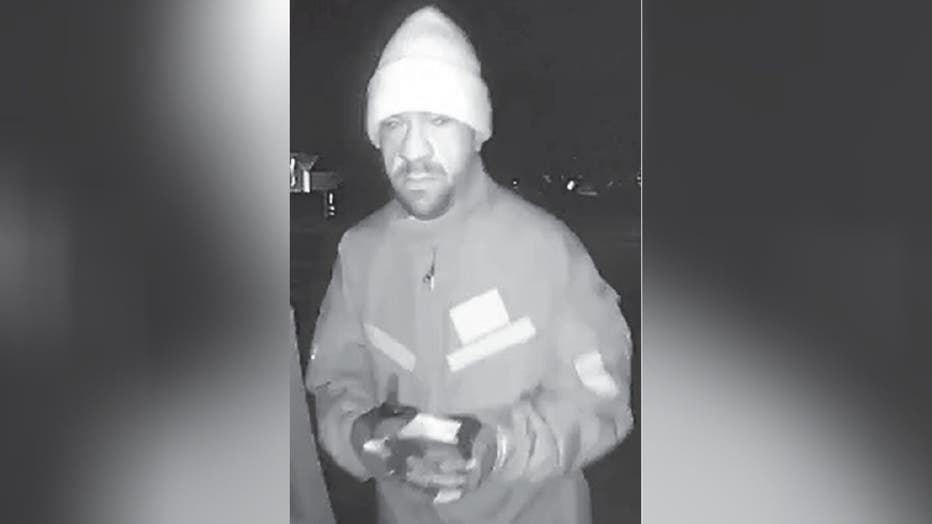 “This is a warning to anyone reading this letter if you are a Biden/Harris supporter you will be targeted. We have a list of homes and addresses by your election signs. We are the ones with those scary guns, We are the ones your children have nightmares about…When We capture Grandpa Biden We will all severely beat him to the point of death as for Mrs. Harris she will be bent over and [deleted for graphic content] by my rifle barrel. Then for the Grand end the [sic] both will be executed on National Television.”

The supporter who received the letter reportedly did not know Reed. The supporter’s lawn was decorated with signs showing support for Biden and Harris. 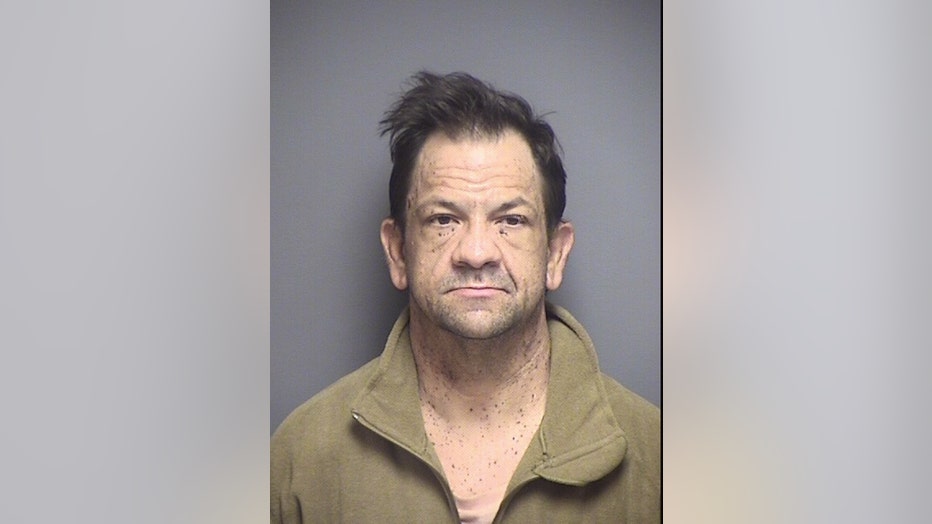 Investigators were able to track down Reed with the help of a tip, and an acquaintance told them it was Reed on the video.

Reed reportedly denied writing or dropping off the letter when investigators questioned him. Two days later, he admitted to it.

He could face up to five years in prison if convicted.

The letter itself can be viewed below.

Warning: the contents of the letter are extremely graphic. 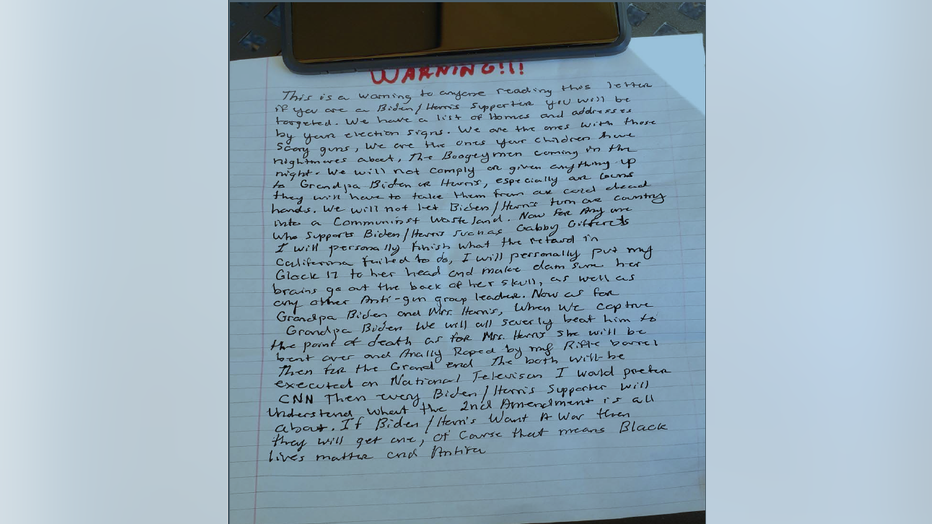