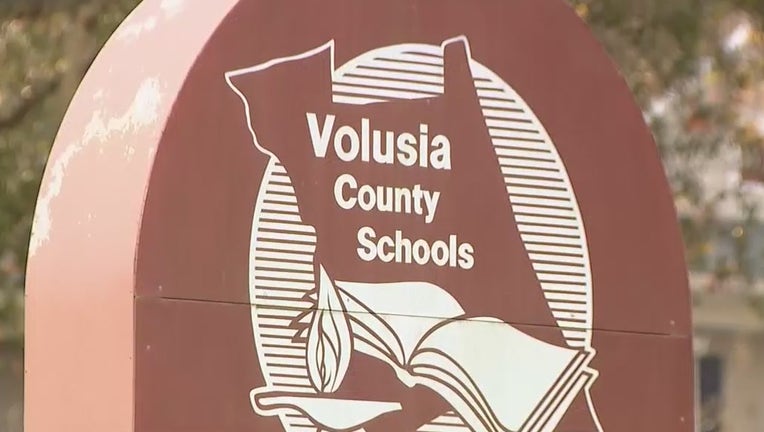 "We need to take an approach that involves the community. That is what we need to do. Not an intrusive, futile effort to randomly search students," student Matias Cabeza told Volusia County School Board leaders at the most recent meeting.

The idea of random searches came up at a recent district committee meeting about safety, a parent meeting, and then again at the board meeting.

The idea is also not sitting well with some parents.

Jenifer Kelley says she wants the district to look at enhanced safety measures after her youngest child said she'd seen more fights in school, but she has concerns about this measure.

"My biggest concern is random searches are unconstitutional," said Jenifer Kelley, Parent and member of Moms for Liberty in Volusia County.

The district says it's just an idea right now, but some wonder if leaders can even add this additional safety measure. So, Fox 35 asked around.

"According to the U.S. Supreme Court, schools can do random searches on students as long as it's done for a specific, valid purpose," said Aubrey Jewett, Political Science Professor at the University of Central Florida, "For example, security. And as long as it's truly random."

He also noted the 2021 Florida School Search Reference Guide clears metal detector use for random searches. But, one criminal defense attorney says even if a district "can" – the "how" raises concerns.

"A metal detector is one thing, but it's a whole different thing when you get into bags with what we carry around," said Whitney Boan, Criminal Defense Attorney.

The "how" is still fluid.

Kelley says there was discussion about selecting random classes at the middle and high school level for searches and using security wands to check students.

A district representative forwarded Fox 35 the message sent to parents this week. It emphasized that a policy is not set in stone, leaders plan to create a focus group with community members to discuss the idea more, and talks with the board about how to move forward are expected this summer.

Fox 35 is working to get more information about school safety incidents that may have prompted the district to look into more safety measures. Beyond legality - parents like Kelley and students like Cabeza questioned the effectiveness and impact on school culture.

Jewett noted that some districts have nixed daily search policies even after conducting it for years. He says L.A. Unified School District stopped its random daily searches in 2020 after school leaders said it was intrusive and still largely impacted minority students. The district will search students if they suspect rule violations.