Sunday was the last day guests at Walt Disney World had a chance to enjoy the parks before they temporarily closed during the coronavirus outbreak.

"When we were walking into the parks yesterday, they were giving us hand sanitizers and things like that,” Paige Hawley said. “I think they're trying to do the best they can."

Hawley, who is from the United Kingdom, came to Disney two weeks ago.

She got to spend the last few days at the parks before they close. 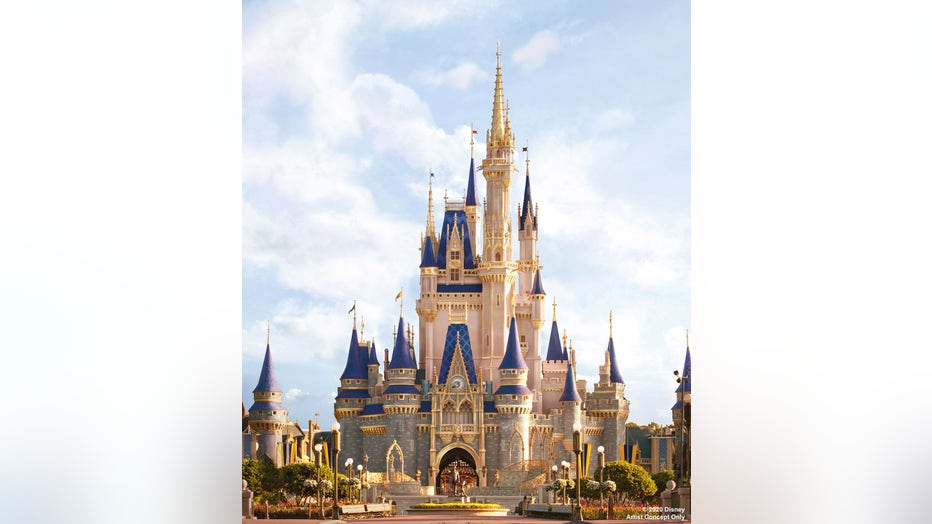 "I, personally, think Disney shut here because all the ones around the world are,” Hawley said.

Disney also announced the suspension of its college program as well as many others geared toward students.

Those who live in housing on Disney property must move out by Wednesday morning.

FOX 35 talked on the phone with a student in the college program who did not want me to use her name.

"We are all livid,” she said. “We are so upset and angry and confused. We feel lost. It's just insane to me for them to just drop us."

“Seventy-five million visitors came in last year and basically $75 billion from tourism impacting the economy which support a half million jobs just in Central Florida,” FOX News financial expert Gary Kaultbaum said. “So, two weeks, not good."Disney said it will continue paying its employees while the parks are closed. The students in the college program will be paid until the end of the month.