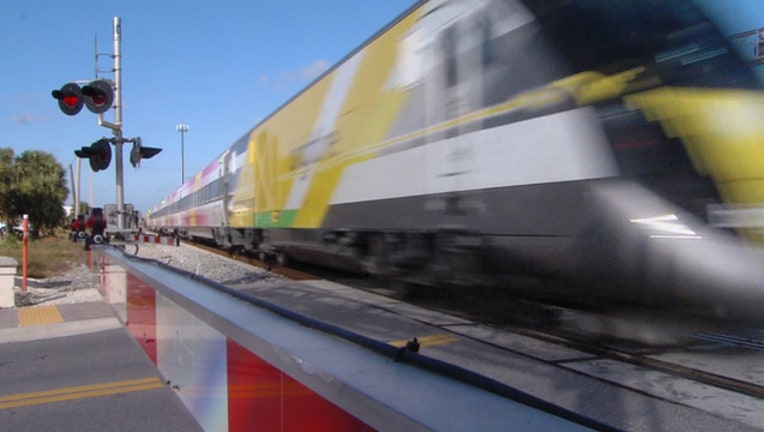 Virgin Trains USA, formerly Brightline, on Tuesday announced the beginning of its highspeed rail connection between Orlando and South Florida.

Five contractors will be responsible for the development of 170 miles of new track into the completed intermodal facility located in the new South Terminal at the Orlando International Airport (MCO).  Known as Phase 2, it represents a total private investment of $4 billion, the company says.

“Connecting Central and South Florida will bring thousands of jobs today and by modernizing infrastructure, we will strengthen Florida's economy for decades,” said Patrick Goddard, President of Virgin Trains USA.

Construction of Phase 2 encompasses four zones, with Zone One and Zone Two work beginning immediately.  Those areas include the Orlando International Airport and the Virgin Trains Maintenance Facility.

During this process, Virgin Trains USA Phase 2 will generate more than 10,000 jobs and over $650 million in federal, state and local tax revenue, according to the company.

Zone Three is approximately 35 miles of rail alignment following the Beachline Expressway (State Road 528), between OIA and Cocoa. Zone Four includes the upgrade of 129 miles of existing track, between Cocoa and West Palm Beach, allowing train speeds of up to 110 mph.

Service is expected to begin between South Florida and Orlando sometime in 2022.