TAMPA, Fla. - Deputies say a Hillsborough County daycare worker was caught on video hitting two children in her care and even dropping one of them, leaving him with a broken leg.

The sheriff’s office released surveillance video from the Time of Wonder Academy off Sunforest Drive taken back on September 8. They say the footage shows Yamirka Menendez pulling a 1-year-old from a mechanical swing, swinging the boy about three feet in the air and then dropping him to the floor.

"Due to the fall, the boy was unable to stand upright or place weight on his left foot and leg," an HCSO spokesperson noted.

Later that day, detectives say Menendez is seen on video feeding a second victim, a 4-month-old sitting on her lap. Menendez "forcefully grabbed and yanked the victim’s right leg and slapped the child several times," the sheriff’s office said.

The next day, the 1-year-old’s mother took him to the hospital after noticing that his foot seemed to hurt. He was diagnosed with a fracture to his tibia and fibula. 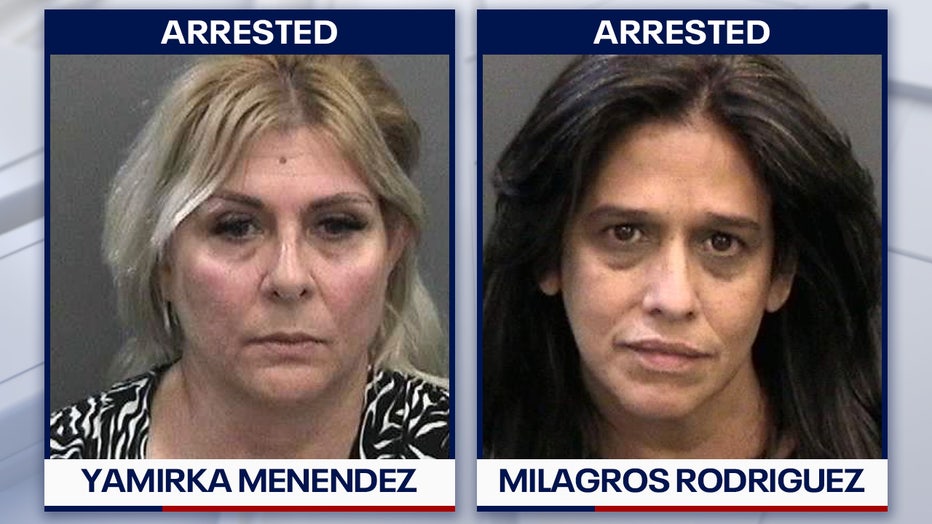