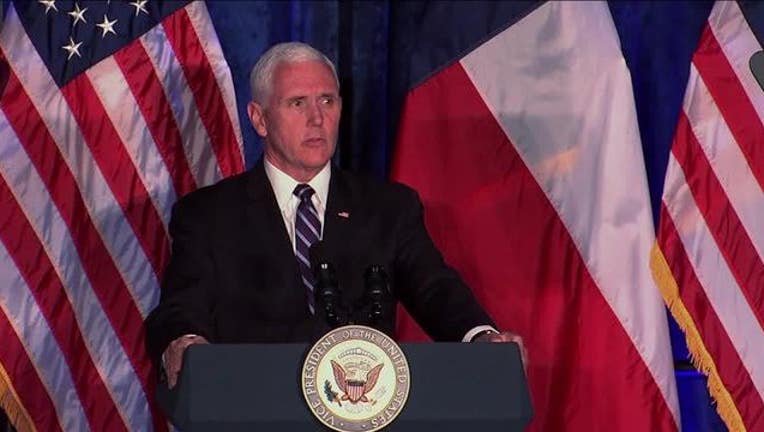 Pence will talk about the United States-Mexico-Canada Agreement, which the Trump administration negotiated to revamp the North American Free Trade Agreement. The renegotiated deal remains subject to congressional approval.

America First Policies said that the Jacksonville event, which will be held at the Schultz Center, is the first in a series of events.