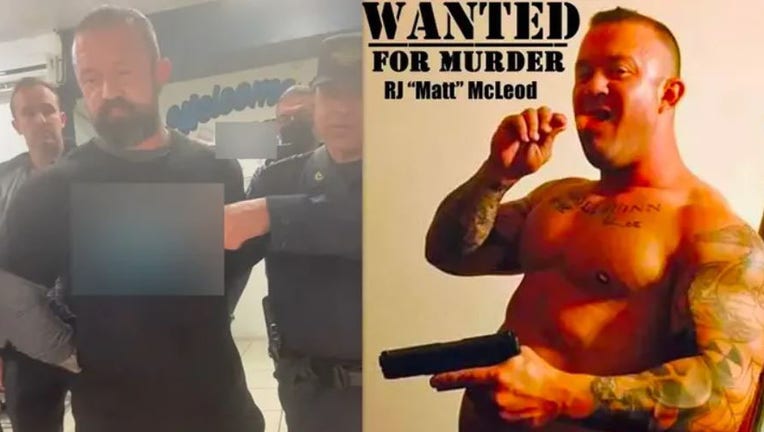 A tip led Marshals to a school in Sonsonate, El Salvador, where RJ McLeod was allegedly teaching English. (US Marshals/San Diego DA)

Raymond "RJ" McLeod, one of the U.S. Marshals Top 15 Most Wanted for his alleged role in the 2016 slaying of Krystal Mitchell in San Diego, has been arrested after spending years on the run in Central America.

Mitchell’s mother, the former Detective Josephine Wentzel, came out of retirement to help track down her daughter's alleged killer — a hulking former Marine who at the time of his disappearance stood at 5 feet, 11 inches tall and weighed around 230 pounds. Marshals and Salvadoran authorities arrested him around 4:30 p.m. Monday after receiving a tip that he was teaching English in a school in Sonsonate, about 40 miles west of San Salvador near the Pacific Ocean.

"Finally, justice!" Grace told Fox News Digital. "After a worldwide search, the brute who murdered an innocent young woman has been captured, and his victim, Krystal Mitchell, and her grieving family will have their day in court."

Marshals described him as armed and dangerous, "an avid bodybuilder and a heavy drinker."

"RJ McLeod does not deserve to be called a U.S. Marine," Grace added. "He savagely murdered Krystal, and then, like a coward, went on the run." 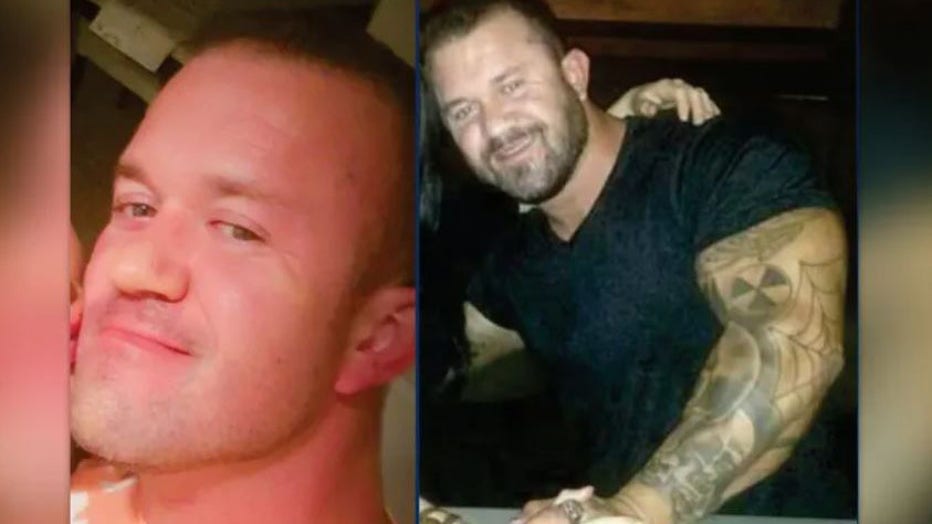 RJ McLeod was the first fugitive ever added to the US Marshals Top 15 Most Wanted List with a starting bounty of $50,000. (US Marshals)

McLeod was the first suspect to ever enter the U.S. Marshals’ Top 15 Most Wanted List with a whopping $50,000 reward. At the time he went on the lam, he already had a history of domestic violence, according to the Marshals.

"He enjoys hurting women for its own sake," psychologist Dr. Michael Bourke told Grace while filming the special. "He's not someone that's doing it for some other purpose. He simply enjoys it."

Deputy Marshals Francisco Barajas and Luis Ramirez flew down to El Salvador to assist local and national police in his capture at around 4:30 PT Monday and were escorting him back to the U.S.

"I have had faith and trust in them, and ever since meeting Francisco Barajas, I had full confidence that this day would come, and he would be the one to catch him," she said. "I told him, ‘You are my hero. We are bonded for life.’" 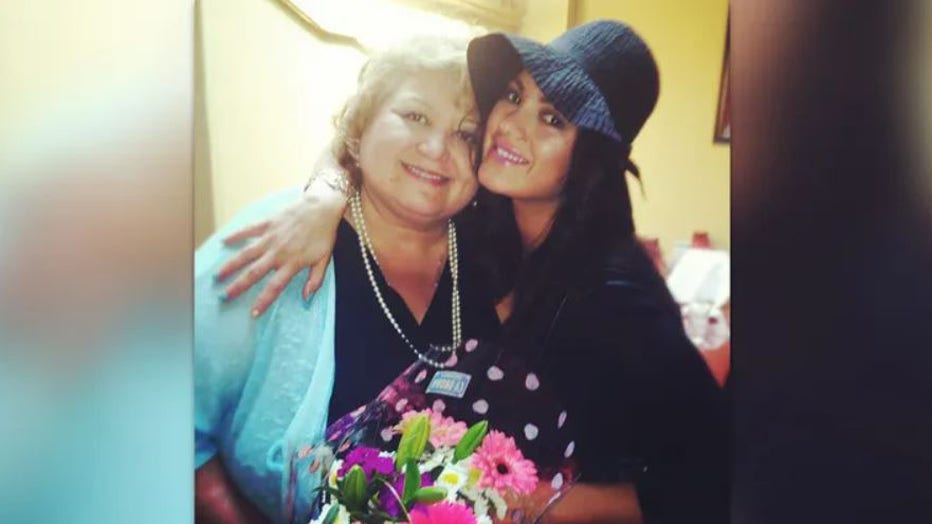 San Diego police found Mitchell, 30 at the time of her murder, dead on June 10, 2016, according to authorities. She had been dating McLeod for just a few weeks.

Detectives said the scene showed "signs of a struggle."

Both McLeod and Mitchell were from Phoenix, Arizona, visiting California to see friends, according to authorities.

San Diego prosecutors quickly obtained a murder warrant, but by December 2016, McLeod had still eluded capture. Local investigators asked for the Marshals’ assistance, kicking off a search that came to an end Monday in Sonsonate. 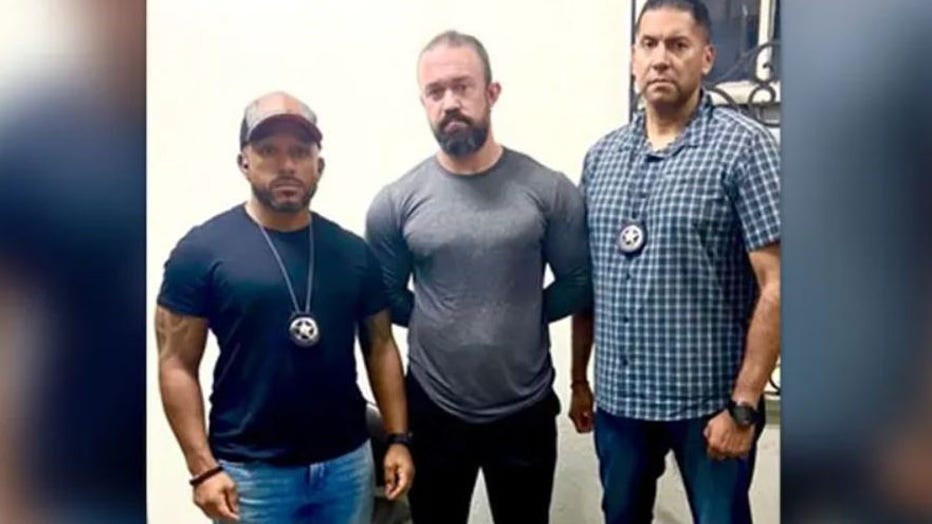 Marshals flank RJ McLeod after his arrest in Sonsonate, El Salvador, on Monday, Aug. 29, 2022. (US Marshals)

Authorities early on said they believed McLeod had fled south, first through Mexico, then into hiding somewhere in Central America, using aliases that may have included "Matt" and "Mateo."

He was spotted in Guatemala in 2017 and in Belize a year later but continued to evade capture.

"The passage of time will never deter the Marshals' fugitive investigation for McLeod," Marshal Steve Stafford of the Southern District of California said in April 2021, when McLeod was named among the Most Wanted. "If anything, it fuels our determination. We will leave no stone unturned until he is brought to justice."

The determination paid off.

"I thank the U.S. Marshals who never gave up," said Grace, who had been the case closely. "And now, finally, Krystal's mother, my friend Josephine Wentzel, who has spent these past years tracking down her daughter's killer, may have a peaceful night's sleep. We at Fox Nation welcome the opportunity to assist our U.S. Marshals in their search for justice."