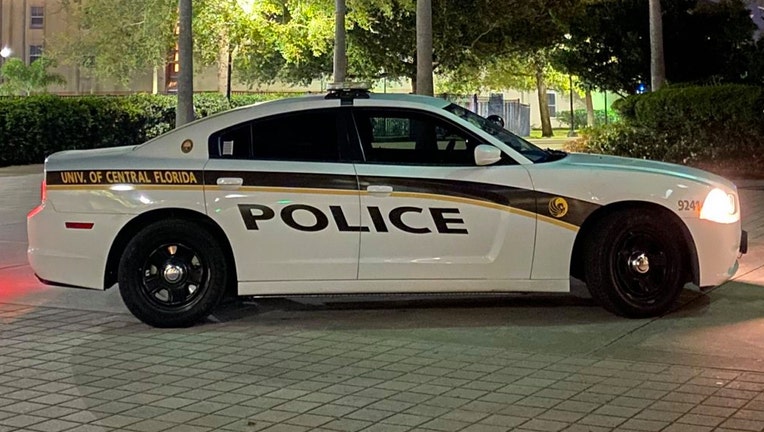 ORANGE COUNTY, Fla. - A contract employee with the Addition Financial Arena at the University of Central Florida was struck and killed on campus on Thursday.

UCF Police and Seminole County Fire Rescue responded to Garage F on UCF’s main campus in reference to a pedestrian being hit by a car. According to authorities, a student was looking for a parking spot, and while driving up a ramp of the garage, she hit the employee who was walking down the ramp.  After initially being responsive at the scene, he later died of his injuries at a local hospital. UCFPD is investigating what it said appears to be a tragic accident.