ORLANDO, Fla. (FOX 35 ORLANDO) - Smile! You’re on camera. UCF is rolling out a new way to track who is coming and going, but does the eye in the sky violate your privacy?

The new license plate readers are not the only change coming to campus.

Some license plate readers are already sprinkled around campus.

Come July 1, everyone on campus will have to park nose-in, plate-out for the cameras.

On the UCF campus, you can soon say goodbye to parking decals and say 'cheese!' to these cameras.

“I don’t mind it and I like keeping the campus safe,” said Mariah Clinkscales, a junior at UCF.

The campus is installing license plate readers at all campus entrances, exits, parking lots and garages, scanning plates and running them against databases that flag stolen, or wanted cars, and criminals.

Campus safety is a concern for all the students Fox 35 spoke to.

“Every once in a while I’ll see something kind of scary come up on my UCF alerts,” said UCF senior Michael Jaramillo.

“I don’t think criminals should be on college campuses, especially with a lot of young people around. I think it’s a great way to keep the students safe,” said UCF junior Aneesha Cahtri.

In order for the license plate readers to work, you can’t just back into a spot. Drivers have to pull into the spots.

The ACLU is calling for regulations against license plate readers, saying “it is a core principle that the government does not invade people’s privacy and collect information about citizens’ innocent activities just in case they do something wrong.”

UCF says data is stored in a secure cloud for one year and will not be shared or sold.

“I don’t know what they could do with the information, but maybe if I look into that, then I may become nervous, but right now it doesn’t worry me,” Cahtri said.

The campus says the license plate readers are becoming commonplace for universities, municipalities and other facilities. 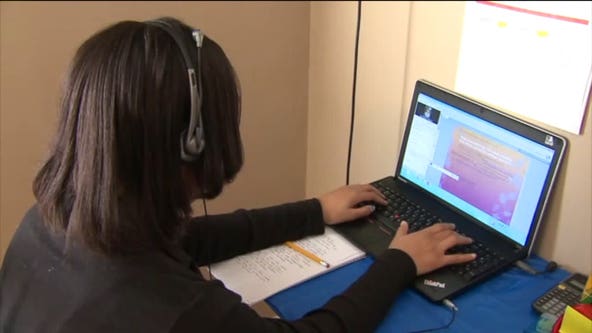