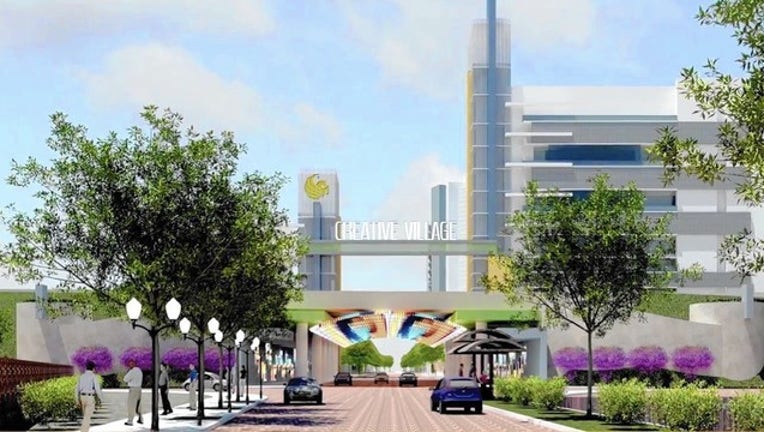 ORLANDO, Fla. (AP) - ORLANDO, Fla. (AP) — The University of Central Florida has slashed the amount of funds it is requesting from the state to open a downtown Orlando campus in the fall of 2018, a year later than initially planned.

The Orlando Sentinel reports that schools leaders revealed the new timeline at Thursday's UCF trustees meeting. The officials were forced to regroup after Gov. Rick Scott vetoed state funding for the project this summer.

After initially asking the state for nearly $60 million to build a large academic building, Provost Dale Whittaker says the school plans to ask the state for $20 million. He says the rest the additional $40 million will come from donations and existing university funds.

Officials plan to seek approval from the Florida Board of Governors for the urban campus later this year.