HOUSTON - The City of Houston has confirmed Trans rights activist and journalist Monica Roberts, 58, was not the victim of a hit and run.

According to police, witnesses found Roberts' body lying in an apartment complex parking lot in the 3000 block of Elmside Drive. Investigators say Roberts suffered a health emergency around 12:25 a.m. on Tuesday. No signs of trauma to Roberts was reported by police.

Roberts was nationally known for her work advocating for rights for the transgender community. Roberts was also known for her award-winning blog TransGriot, where she described her work as working to "foster understanding and acceptance of trans people inside and outside communities of color."

Roberts, a Houston native, documented the killings of transgender people, who were often misgendered by official reports. She told the Daily Beast in 2019, "I got tired of them being disrespected in death."

Roberts' friend Diamond Stylz says she met Roberts more than a decade ago on a panel in North Carolina. Stylz describes Roberts as a civil and human rights leader, a mentor and a friend.

"She wanted to live in a world where trans people have equal access to everything that any human being would need to be happy," Stylz said. "We're losing the mother of our community."

Stylz says her and Roberts were close friends who traveled and laughed together.

"If she's trying to make a joke, she's going to laugh before she even gets to the punchline," Stylz said.

Roberts' life work won her several awards. It took her to Washington DC and state capitals to lobby for trans rights. She served as one of the original members of Houston Mayor Sylvester Turner's LGBTQ Advisory Board.

In a statement, Mayor Turner said, "Tonight, our city pauses to remember the impact Monica has made upon our city. I will personally miss her and am grateful for the friendship we developed over the years."

Mayor Turner described Roberts as a straight shooter during a flurry of posts he made on social media mourning the Black trans community leader. "Each time I saw Monica at events, you could not miss her confident stature and she was not shy to call things as they were. She called a ball, a ball, and a strike, a strike," Turner said in a tweet. 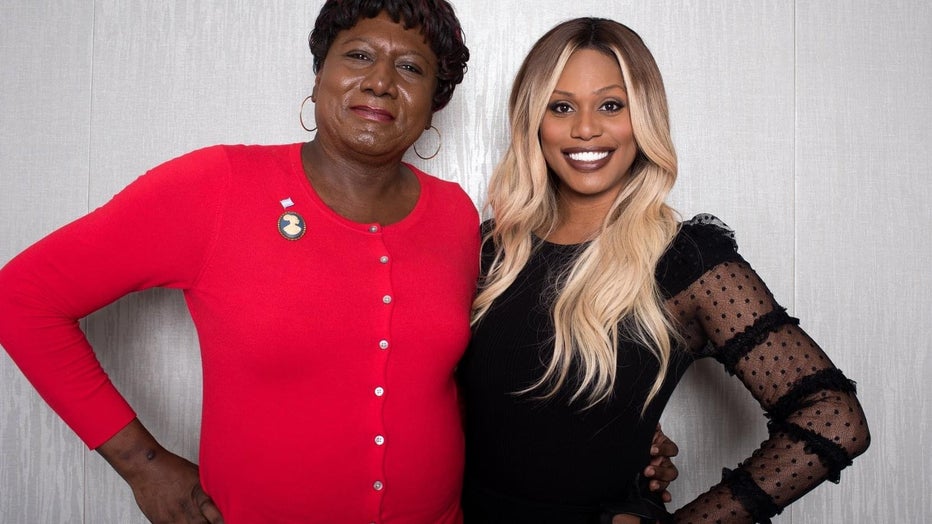 Congresman Al Green spoke of Roberts commitment to empowering the Black trans community and educating allies. "She dared to be bold and brave, living in her truth and inspiring others to follow," Green said.