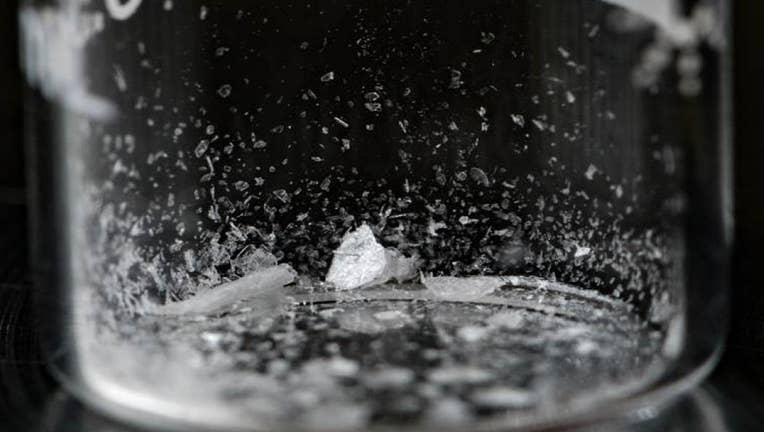 A generic photo of Fentanyl. Photo via DEA (US Drug Enforcement Administration)

ORLANDO, Fla. - Three Florida men have been federally charged with conspiracy to manufacture and distribute millions of fentanyl pills, according to an unsealed indictment.

See the indictment in its entirety below:

According to the charging document, between at least May 2020 and April 2022, the three men conspired to make and distribute fentanyl-laced pills throughout the Middle District of Florida. The man allegedly owned machines that could reportedly produce up to 5,000 pills an hour.

The three men face at least 10 years and up to life in federal prison, if convicted, according to the news release.