Thousands of dollars worth of kayaks stolen

The Ormond Beach Police Department is investigating after someone stole several kayaks from the Tomoka Outpost.

ORMOND BEACH, Fla. - The Ormond Beach Police Department is investigating after someone stole several kayaks from the Tomoka Outpost.

Inside the Tomoka State Park, the mom and pop camp store rents out kayaks and canoes. It’s a staple and beloved by park visitors.

Capt. Cornelius said he felt violated when he discovered someone stole several of their kayaks during Labor Day Weekend. 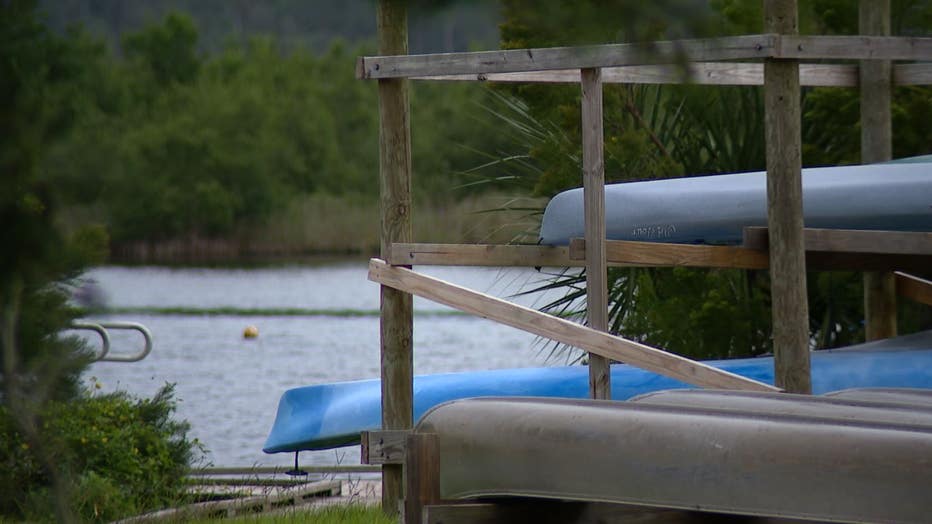 Ormond Beach police are investigating the incident and customers are helping by spreading the word on social media, even chipping in on a GoFundMe page for replacements.

“And right now, the more we can share on social media, the more eyes we can have on the water,” he said.

Capt. Cornelius said he thinks the crime happened in the early hours of Saturday, Sept. 5. Cameras didn’t pick up anything suspicious on land, but he says a boat pulled up at 3:55 a.m.

He thinks the thieves knew the property and kayaks well.

“So we believe they came in off the dock, back here, and came in and clipped the cables,” he said showing clipped cables.

Although out of thousands of dollars, he says the thieves stole more than equipment.