A North Carolina couple died just minutes apart from one another while holding hands after both contracted COVID-19 at the beginning of August.

A North Carolina couple died just minutes apart while holding hands after a month-long battle with COVID-19, according to their son, Shane Peoples.

Darlene and Johnny started exhibiting symptoms of the novel coronavirus beginning in August, according to Shane. 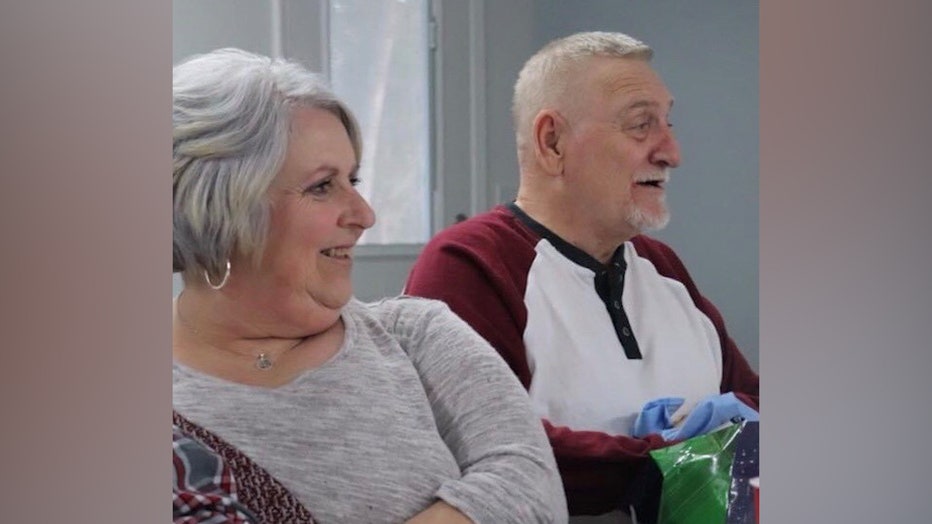 Darlene had a fever of 100 degrees on Aug. 1 and got tested for COVID-19 on Aug. 3, Shane said. Just a few days after on Aug. 5, Johnny started running a fever and got tested at the VA.

RELATED: CDC did not decrease US COVID-19 death toll — here’s how the data was misconstrued

“They also did a chest X-ray because of some slight damage from a previous case of pneumonia from 2018,” Shane said of his father, in an email. “Everything looked great.”

The results came in on Aug. 7 for Johnny, who tested positive for the virus, and on Aug. 10 Darlene tested negative, but Shane said it was a false negative.

Between Aug. 8-11, Darlene and Johnny started to exhibit common symptoms associated with COVID-19, including headaches, difficulty breathing and loss of taste.Shane said that on Aug. 11, his father’s hearing and oxygen saturation levels were “very low,” so he was taken to the Novant Health Rowan Medical Center in Salisbury, N.C. where he was admitted to the COVID-19 floor.

Just a few hours after his father was admitted, Shane said his mother also had to go to the hospital “for the same reasons.” She was admitted to the same COVID-19 floor as her husband.

A few days after being admitted to the hospital, both Johnny and Darlene had to be transferred to the COVID-19 ICU on Aug. 13 and just three days later, Johnny had to be intubated and put on a ventilator, Shane said.

His mother, Darlene, improved slightly and was allowed to be moved out of the COVID-19 ICU, but on Aug. 22, she was transferred back, where she was also intubated and put on a ventilator six days later.

RELATED: 'She's a beautiful soul who left way too soon': Mother of 6 dies from COVID-19

On Sept. 1, Shane and his family said they received the news they were dreading, “We were told they had no chance of surviving. Dad could continue to live on the ventilator, but would never come off of it. Mom’s organs were failing (cytokine storm) and her heart was in a terrible rhythm. They tried a blood transfusion, but it didn’t help. We had to make a difficult decision after talking to several doctors and health professionals.”

“Mom and dad were put into the same room,” Shane said. “The nurses put them side-by-side and put their hands together. They removed them from their ventilators and they passed peacefully within a couple minutes of each other.”

Despite the tragic loss, Shane did not forget to praise the health care workers who took care of his parents until the end.

“They were great through this entire experience,” Shane said. “Although the outcome wasn’t what we all had hoped and prayed for, the staff did everything they could to help them and keep us informed. In the end, the staff in their own words, ‘would move mountains to put them together.‘ They showed great compassion and kindness towards our parents in their final moments here on earth and for that we could never repay.“

Days after their passing, Shane posted to his Facebook a tribute to his parents that outlined the heartache that comes with unexpectedly losing loved ones, “We were cheated. The lives of Mom and Dad were stolen by a virus that many joke about on a daily basis or just straight out believe it’s a hoax of some sort. Both of them took this pandemic seriously and still got sick, still died,” the post read.

Shane said his parents “did everything right” to avoid being infected with the novel coronavirus.

“Mom never left the house, except to go to work at Rowan Family Physicians where she was employed by LabCorp,” Shane said. That was likely where she caught the virus, according to Shane.

Not only did Darlene get infected while at work, but six of her colleagues were infected as well, Shane said.

“Dad never left the house. My sister did all of their grocery shopping and they ordered everything else online,” Shane continued. “They knew the virus was bad.”

To add to their heartache, Shane said his mother was supposed to retire just one day before her death. 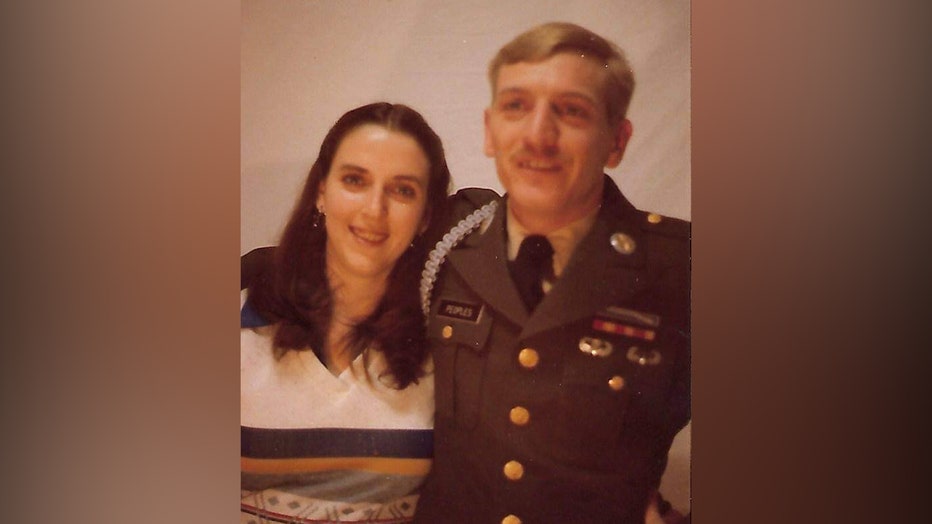 Johnny served in the U.S. Military for over 17 years, Shane said.

“He retired from the North Carolina Department of Corrections a few years ago,” he added “Mom was supposed to retire on September 1, the day before their passing.”

In the wake of his loss, Shane emphasized the importance of wearing a mask and understanding “that COVID is real.”

“It’s not a hoax or a joke. Our parents took the proper precautions but tragically still contracted the virus,” he said. “We hear people everyday say they refuse to wear a mask because it’s uncomfortable. What is uncomfortable is burying your loved ones. There isn’t a cure for COVID, so please be careful, be smart, and wear a mask.”

RELATED: COVID-19 now No. 3 cause of death in US, according to former CDC director

For anyone who wishes to send memorials to the Peoples family, donations can go to Dr. Shashi’s Genetic Sequencing Research in the Department of Pediatrics at Duke University’s School of Medicine where research is conducted under the Undiagnosed Diseases Network.

Any donations can be made payable to Duke University and sent to Duke Health Development, Attn.: Culver Scales, 300 W. Morgan Street, Suite 1200, Durham, N.C. 27707 in honor of Johnny and Darlene who have two grandchildren that have been diagnosed with rare and currently unnamed genetic conditions, Shane added. 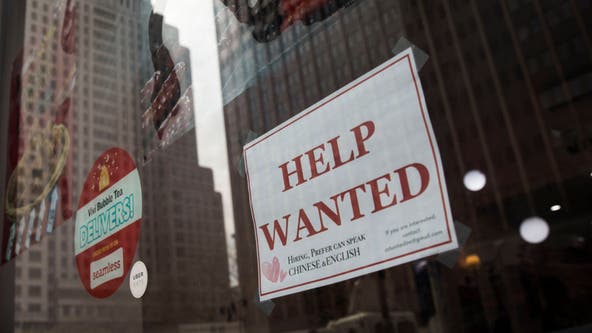