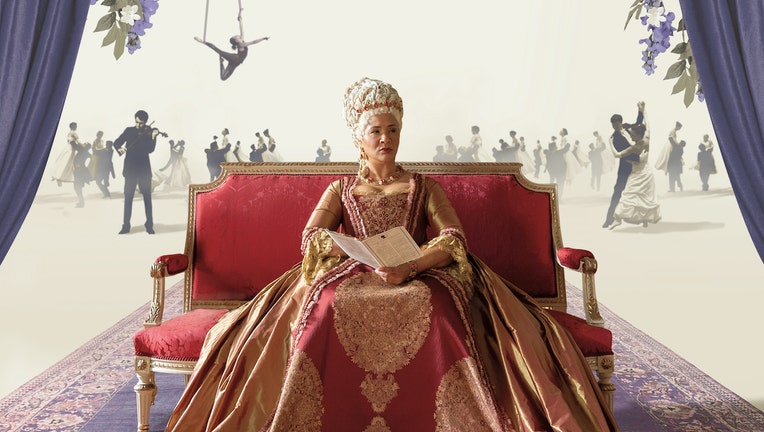 CHICAGO - "Bridgerton" fans, rejoice: The time has come to make your debut amongst The Ton.

Beginning early next year, Netflix will welcome "Bridgerton" fans to "The Queen’s Ball: A Bridgerton Experience," a live, interactive event touring cities the world over.

The event begins its promenade across the globe this winter, with early stops in Chicago, Los Angeles, New York and Montreal. Additional cities will be announced at a later date, but the streamer put the number of cities set to receive a visit in the dozens.

Guiding participants through the "immersive show" will be the voice of the mysterious Lady Whistledown (voiced by global treasure Dame Julie Andrews). As visitors progress through the evening, they’ll "relive and participate in much-loved moments from Netflix and Shondaland's hit series," all accompanied by a live string quartet, which will play selections from the show's memorable, pop-influenced soundtrack.

Watch: Julie Andrews and Omar Sharif in "The Tamarind Seed"

Attendees will pay a visit to "Madame Delacroix's modiste to get fitted for the occasion," pose for a "portrait" at a Regency Painting Studio and make an appearance before the Queen, "to try and win Her Majesty's favor."

And of course, there will be dancing.

Tickets for "The Queen’s Ball: A Bridgerton Experience" go on sale Thursday, Sept. 16, and start at US $49/CAD $45 per ticket. Netflix and Shondaland are encouraging fans to sign up for the waitlist in advance of the sale date, as quantities will be limited.

Read more about the experience below: 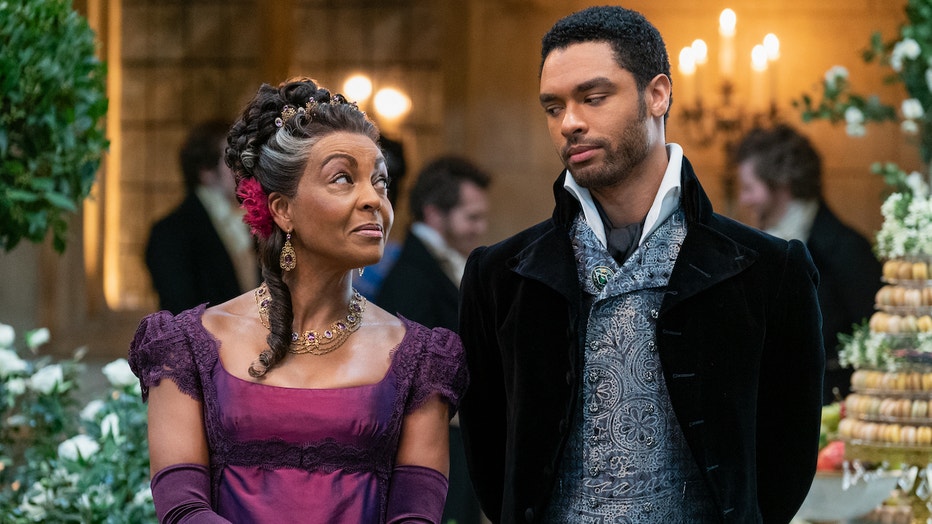 One of the buzziest TV titles of 2020, Netflix’s "Bridgerton" "is set in the sexy, lavish, and competitive world of Regency London high society." The series, based on Julia Quinn’s best-selling series of romance novels, centers on the Bridgerton family, a pack of eight wealthy (and of course attractive) siblings and their determined mother (Ruth Gemmell).

The first season follows the complex love story between Daphne Bridgerton (Phoebe Dynevor) and Simon Bassett, the Duke of Hastings (Regé-Jean Page); subsequent seasons will see the rest of the Bridgerton clans seek out their own great romances.

The inaugural season of "Bridgerton" earned a whopping 12 Emmy nominations. Season two is scheduled to arrive on the streamer in 2022.

Swoon for these free titles on Tubi

The Tamarind Seed (1974): The voice of Lady Whistledown herself stars in this Cold War drama, in which "a British civil servant vacationing in the Caribbean falls for a charming Russian agent, who wants to win her over to his cause." 124 minutes. Dir: Blake Edwards. Also stars Omar Sharif and Anthony Quayle.

Victoria in Dover (1958): If you’re mostly into "Bridgerton" for the gowns and thrones, this German romantic drama is right up your alley. 109 minutes. Dir: Ernst Marischka. Features Romy Schneider, Magda Schneider, and Adrian Hoven.