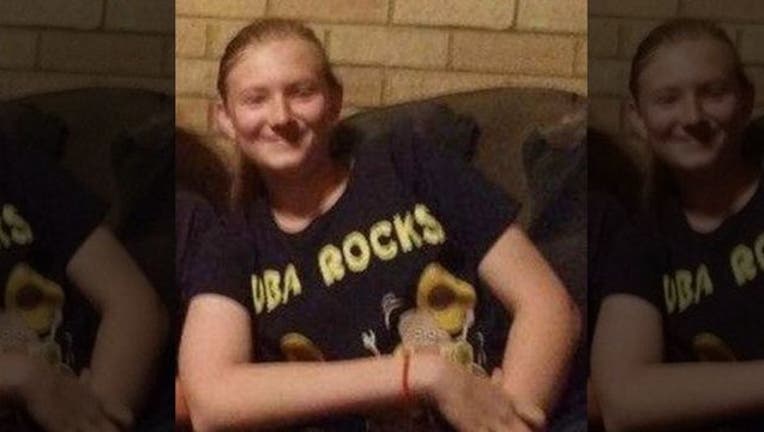 Madison Coe, 14, of Lubbock, Texas, died on Sunday after using her cellphone in the bathtub and getting electrocuted, reports say (GoFundMe)

LOVINGTON, NM (FOX NEWS) - A Texas teen died Sunday morning while using her cellphone in a bathtub, according to reports.

14-year-old Madison Coe was allegedly electrocuted while she was taking a bath at her father’s home in Lovington, New Mexico.

Relatives told a local news station that the accident was caused either from Coe plugging in her phone while in the tub or grabbing the phone while it was charging.

District officials issued a statement saying, “It is with heavy hearts that Frenship Independent School District mourns the loss of Madison Coe. We wish to share our heartfelt sympathy with her family and friends as we carry the burden of this tragedy together.”

To help pay for the funeral, friends of Coe have organized a GoFundMe page.