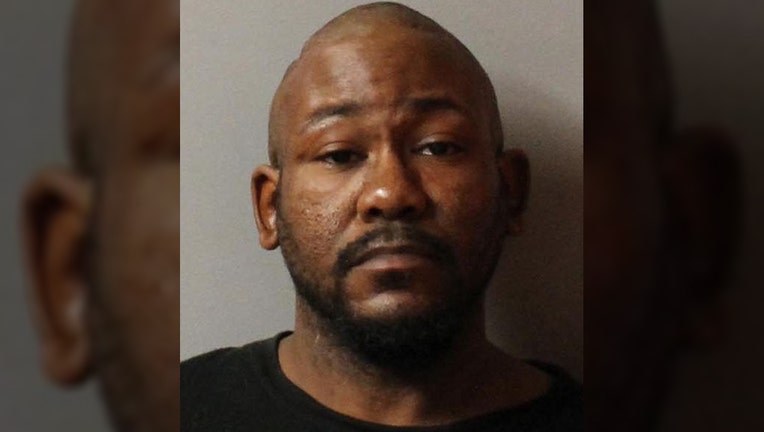 NASHVILLE - A man was arrested for murder early Monday after allegedly using a fire extinguisher to beat a blind, homeless man to death inside a parking garage at a Nashville, Tenn., bus station.

Brandon Brown, 32, was charged with criminal homicide after a 49-year-old man was found beaten to death inside the WeGo Central parking garage at the Music City Central Bus Station. The identity of the man killed has yet to be released by Nashville Metro Police. He was believed to be blind and homeless.

Police initially responded to the bus station at 2 a.m. where they found Brown with blood on his shirt and a cut above one eye. He was transported to Metro General Hospital to be treated, police said. He did not tell officers how he was injured, FOX 17 Nashville reported.

It wasn’t until about 5:30 a.m. when a security staff member discovered a man beaten to death on the fifth floor of the parking garage, investigators said. Detectives determined the weapon used to kill him was a fire extinguisher.

Police returned to the hospital to question Brown but he had already been released. Officers later spotted him walking down the street nearby and brought him into custody. He was arrested and charged after implicating himself in the murder during a police interview, according to detectives. The motive remains unclear at this point in the investigation, police said.

He was being held on a $1.2 million bond,  The Tennessean of Nashville also reported.