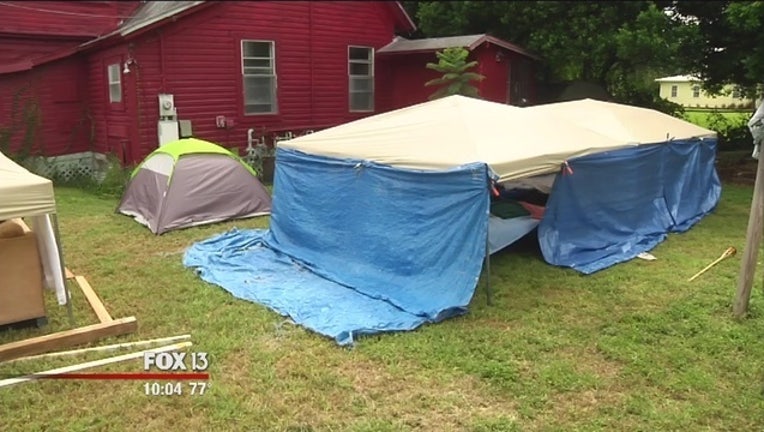 TAMPA, Fla. (WTVT FOX 13) - One day after city code enforcement shut down a homeless housing facility and the group planned to sleep in tents in the backyard, that temporary solution was determined to be illegal.

Code enforcement shut down the Homeless Helping Homeless facility on E. Oak Avenue. It was the second shut down for safety issues this month.

He's one of the 18 homeless residents forced to leave without a plan.

Lopez fought back tears and said, "I really don't know. I can't tell you. I'll probably sleep in the street. What I can do."

Last Thursday, code enforcement officers gave about 30 homeless residents until Monday at 3:00 p.m. to vacate the near 100-year-old home.

The floors and walls are rotting. There are plumbing issues among other health and safety concerns.

Monday, the charity's founder, Adolphus Parker, bought tents and cots as a temporary fix to their housing problem.

But Tuesday morning their temporary fix was more temporary that they thought.

"You can't say, 'you can't be on this property,' and then say you'll arrest a person because they're across the street," Parker said. "I'm hoping that the community can help us out by giving us some money so we can go lease another property that is up to code enforcement's satisfaction."

What sets Homeless Helping Homeless apart from other organizations is that 18 homeless residents organize and run the charity for others in similar situations.

Parker thinks the eviction is retaliation for lawsuits he has filed against the city over the ban on panhandling.

Each morning, the group protests the city's treatment of the homeless, and they're asking the community for help. 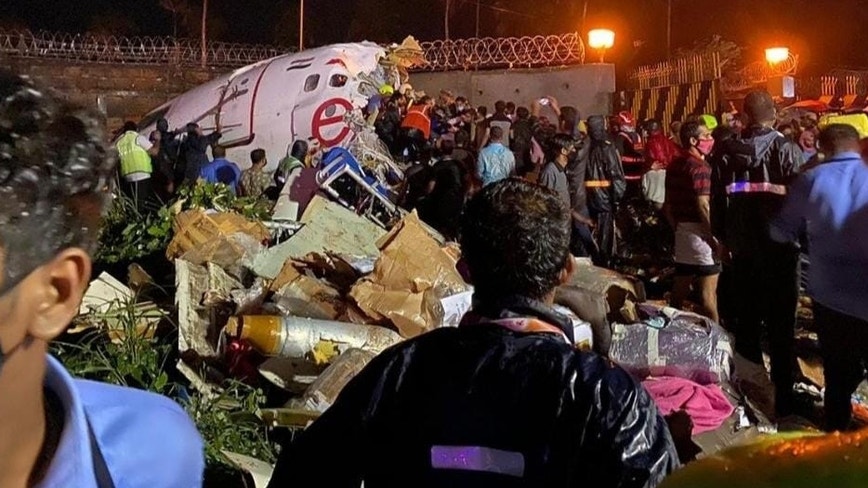 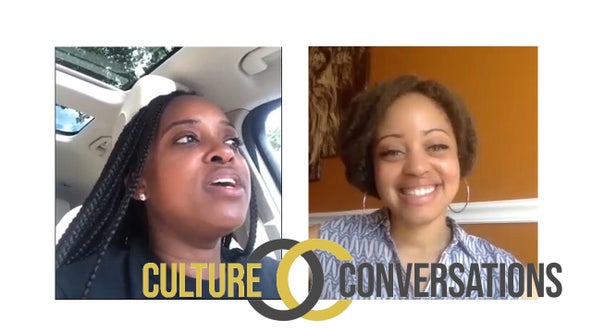 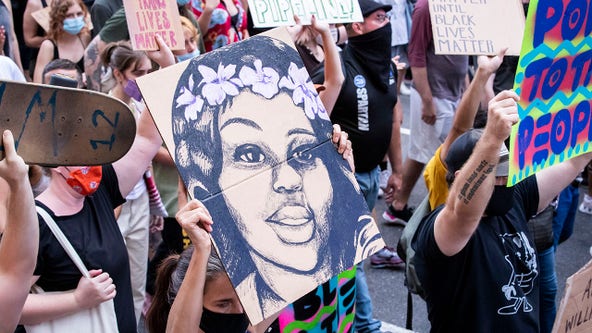 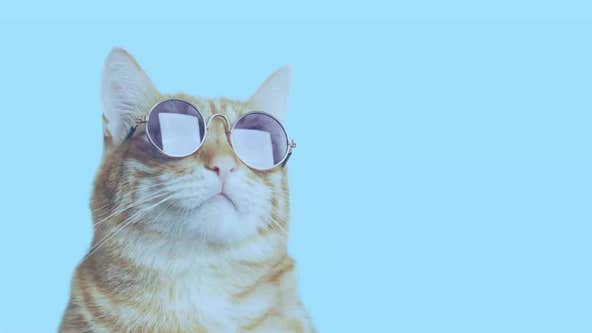 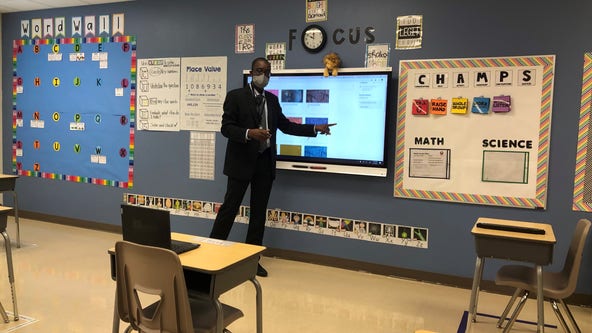