LAKELAND, Fla. - For over four decades, the family of Linda Slaten has been waiting for justice to be served. She was killed in 1981. Two years ago, Joseph Mills was charged with her murder, but he has maintained his silence ever since.

"I hate you; you can’t die and burn in hell fast enough for me," said Jeff Slaten, who let four decades of pain, heartbreak, and rage spill out after it was announced Mills would likely plead guilty to her murder. 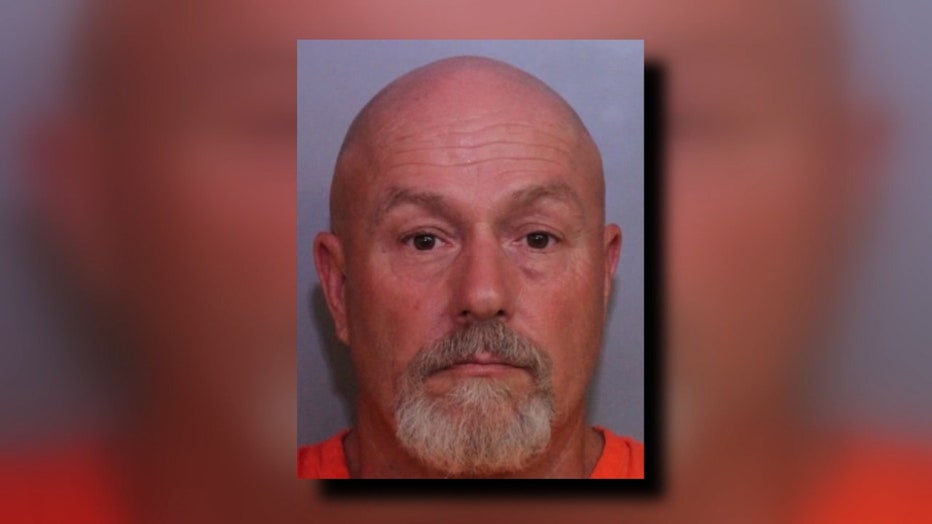 Jeff and his younger brother, Tim were just 15 and 12 years old in 1981 when their mother, Linda was sexually brutalized and killed in their Polk County apartment, as they slept in their nearby bedrooms. Slaten’s sister found her the next morning with a wire hanger around her neck and the screen missing from her bedroom window.

The case went unsolved for 38 years until DNA identified the killer as Joseph Mills. 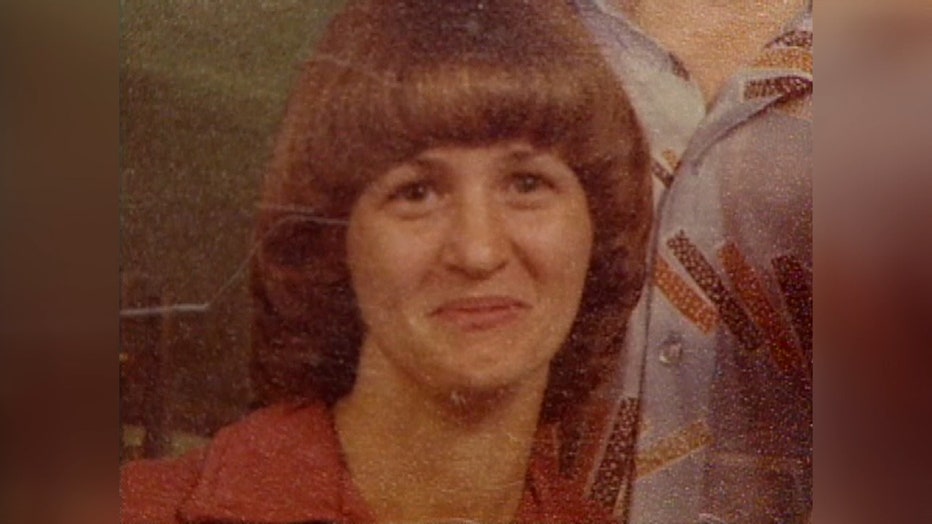 "I hope when you’re in prison, things happen to you. Bad things," Tim Slaten said.

Mills was Tim's youth football coach, someone he trusted.

"I saw the crime scene, I saw what you did, and then you act like my friend. I rode in the car with you," Tim Slaten said.

38 years ago, Tim and Jeff Slaten’s mother was murdered in their Lakeland apartment. All these years later, they discovered the suspected killer was Tim's youth football coach.

At the time, DNA didn’t turn up any matches for investigators. However, in December 2018, evidence from the crime scene was processed once again, and this time it produced a match from a genetic genealogy database.

One year later, in December 2019, Mills was arrested and charged with first-degree murder.

Mills, who was 20 years old at the time of the crime, was no stranger to the family. As the youth football coach for Slaten’s youngest son, Tim, he frequently gave Tim rides home from games and practices, including on the day he is said to have killed Tim’s mother. When news of Mills’ arrest broke in 2019, Tim said he was shocked, as this was someone he had trusted.

To save himself from a potential death sentence, Mills changed his plea, admitting guilt in exchange for life in prison without the possibility of parole. He spoke briefly Wednesday, saying he was a good person. The Slatens didn’t buy it.

"I got so much hate for you right now," Tim Slaten told Mills.