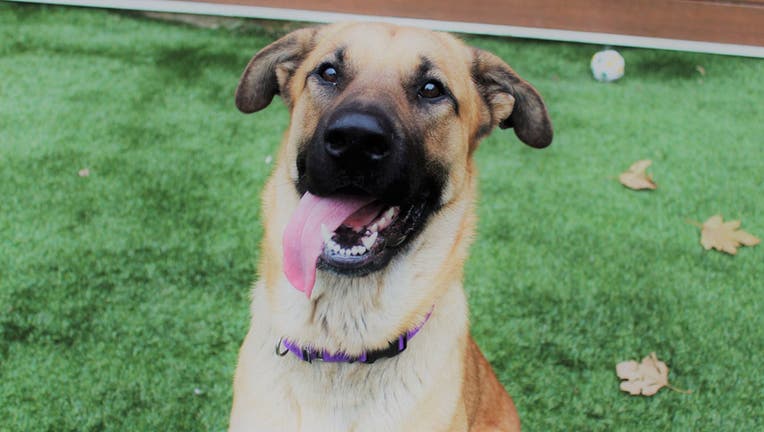 Serenity will be available for adoption in December after she is spayed, the shelter said. (Pet and Wildlife Rescue)

ORLANDO, Fla. - Dogs are man's best friend but apparently many people consider their phone their bestie instead.

According to a new survey by the online marketing platform SimpleTexting, when asked to choose between being without their dog for a month or their smartphone, 40-percent of respondents said they would rather keep their phone.

"Despite the constant state of flux that the year of 2020 will bring, one fact remains certain: Americans are tied to their smartphones," SimpleTexting states on its website.

They surveyed 1,000 smartphone owners across all 50 states to find out exactly which pleasures Americans would sacrifice to keep their smartphones.

Besides kicking their dog to the curb, here are the other things that people are willing to give up for a month to stay glued to their phones:

You can read more of the results HERE.