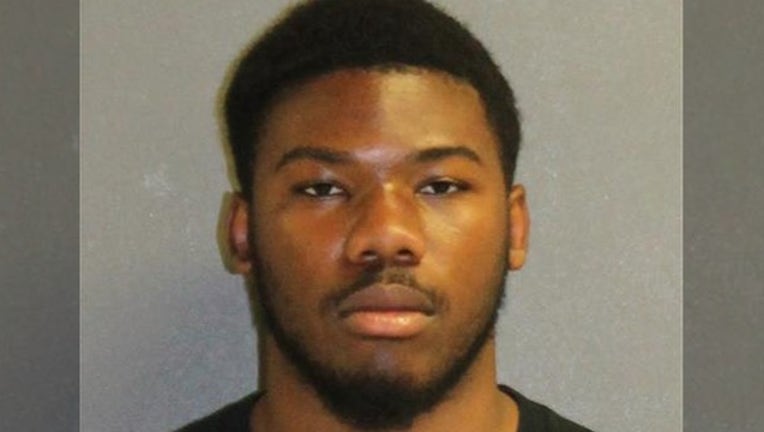 The Volusia County Sheriff's Office says that 19-year-old Taqwuan Jones began to threaten the assistant principal after being told he was suspended for a school violation.

Jones was escorted into the school resource offier's office, where the arrest affidavit says he caused several holes in the wall. He was then placed into handcuffs and arrested.