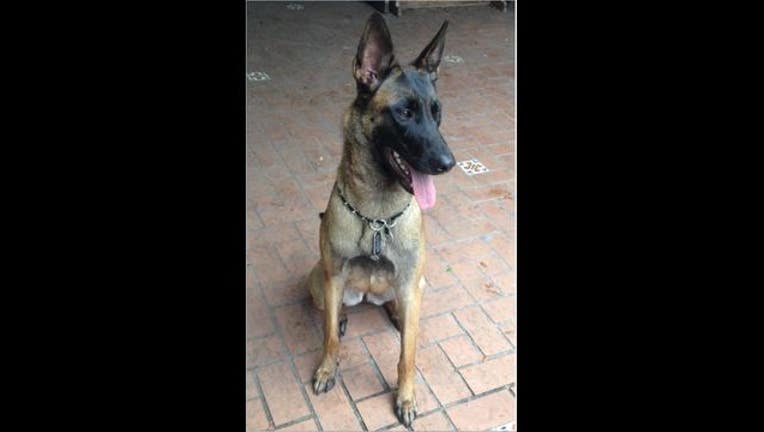 A dog that went missing after his owner was involved in a crash on the Florida Turnpike has been found dead.

She and her dog, Leia, were found trapped in a car in a ditch near State Road 429.

Fire officials say the car flipped over, and in the all the chaos, Parr’s other dog, Stella, got away.