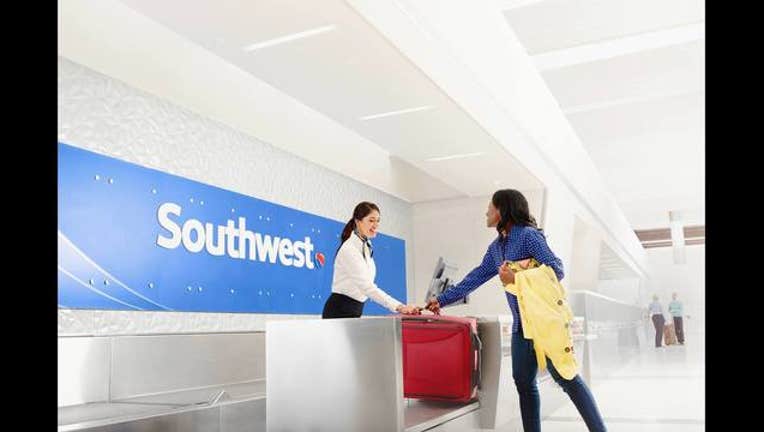 The company announced in May it was cutting nonstop service from the airport to four cities: Washington D.C., Denver, Boston and New York City.

Southwest told WEWS-TV that the new network design is focused on providing better and more reliable access to more of the company's networks.