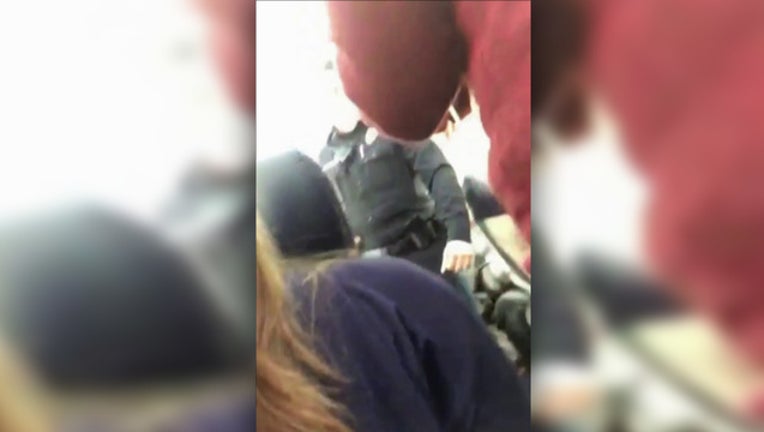 A passenger on the flight captured part of the incident.

Passengers on the flight reported that a passenger tried to open the emergency door of the plane. Corpus Christi International Airport says the incident is under investigation.