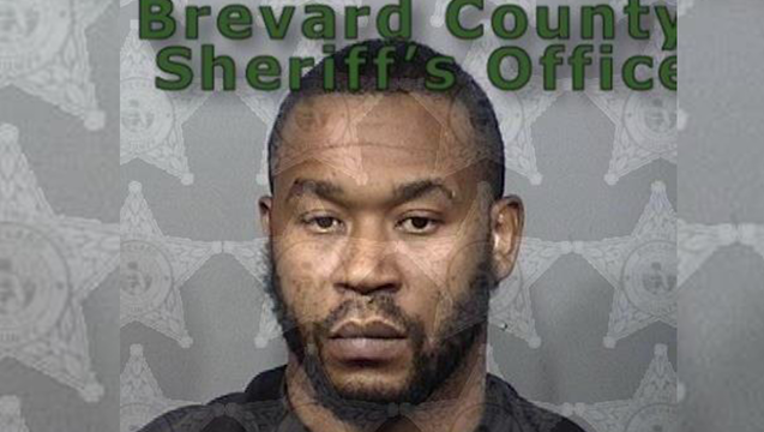 BREVARD COUNTY, Fla. (FOX 35 ORLANDO) - The Brevard County Sheriff's Office has dismantled a major drug organization that included the arrest of the son of the mayor of Cocao.

The sheriff's office says agents with the Special Investigations Unit, Fugitive Unit and GameOver Task Force arrested 42 members of a criminal organization. They were targeting those responsible for distributing illicit drugs including heroin, cocaine and methamphetamine.

Deputies say that Jake Williams, 35, was the ringleader of the operation as a supplier for some of the other suspects.

"Williams was involved in the purchase of drugs which were then sold by himself and/or others within the organization in the Brevard County area," the sheriff's office said in a press release.

In May, the sheriff's office conducted the largest drug investigation in the history of Brevard County with the arrests of nearly 100 suspects who were selling opioids. Almost 100 suspects were arrested in connection with that sweep.

"Many of the suspects arrested today are members of the same drug organization."

The suspects are facing charges that range from Conspiracy and Trafficking in Heroin, Cocaine and Methamphetamine to Racketeer Influenced and Corrupt Organization (RICO).

Records show that 650 people have died in Brevard County from Opiate-related overdose deaths in the past ten years.