CLINTON TWP, Mich. (FOX 2) - A 7-year-old boy was killed when his father, who police believe was drunk, drove through an intersection and crashed into a utility pole head-on in Clinton Township early Sunday morning.

Police said they were called to Hall Road at Heydenreich around 12:15 a.m. Sunday to the one-car crash. According to the preliminary investigation and witnesses, a Kia Optima was driving east on Hall Road on the paved shoulder of the road. The shoulder became a right turn lane for Heydenreich and the Kia kept driving.

Investigators in Clinton Township believe a father was drunk when he drove through an intersection and hit a utility pole head-on, killing his 7-year-old son.

It drove through the intersection and hit a curb and a metal light pole with a cement base.

The driver, a 32-year-old man from Sodus, New York, survived the crash with multiple injuries. However, his 7-year-old son was pronounced dead at the scene.

The man was hospitalized for treatment and his blood is being tested for confirmation that he was drunk at the time of the crash.

The speed limit on Hall Road is 50 MPH and, according to Sgt. Chris Allis, the man was driving at least that fast, or more. Allis said this is the fourth deadly crash in Clinton Township in the past three weeks.

"Clinton Twp has had a horrendous run. We've had four fatal traffic crashes in the last 21 days and every single one of them has been pretty sad," Sgt. Allis said. "It's different when a child is involved."

Allis said this is the only fatal crash where they will pursue charges in the past 21 days.

"If you've been drinking, please use an Uber, Lyft, or a cab. In today's day and age and how easy it is to get all of those three, there's no excuse to be driving drunk," Allis said.

The man's name is not being released at this time. 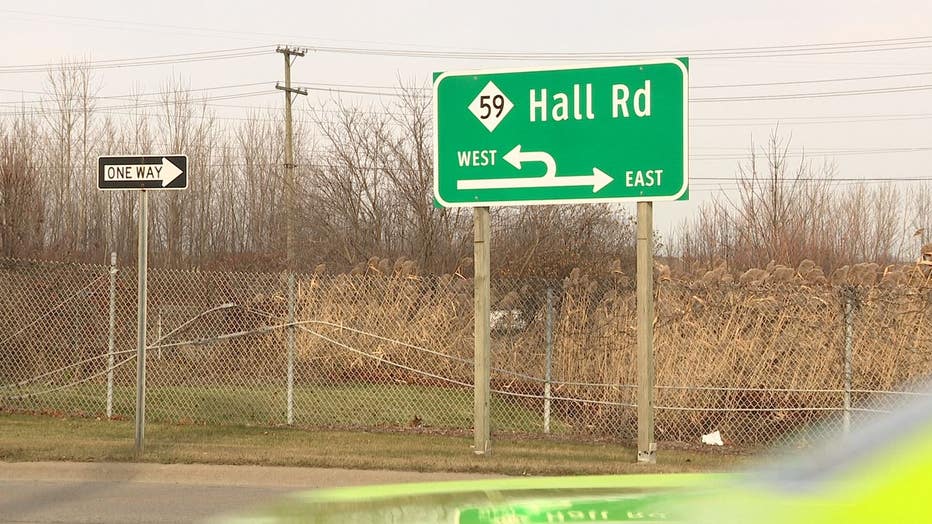